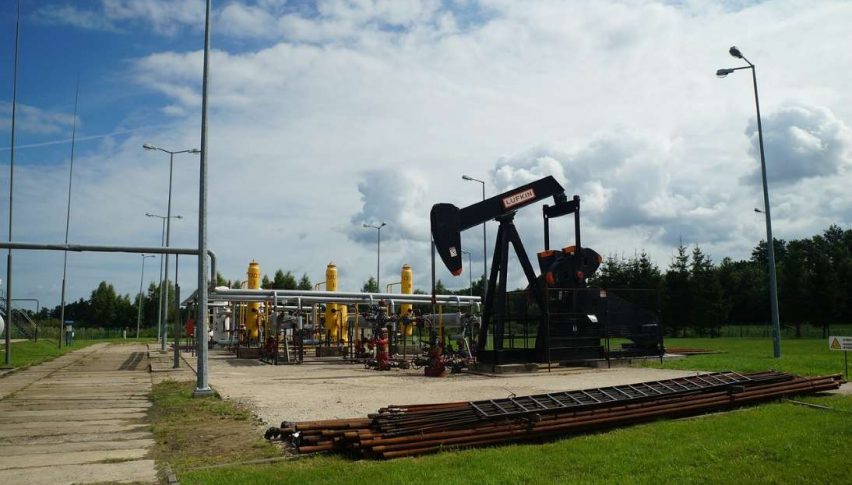 March WTI Crude Futures Are In A Post-Inventories Holding Pattern.

September WTI crude oil futures are once again in heavy consolidation near the $56.00 handle. The daily range is a relatively muted 105 ticks, with price action tightening for the third consecutive day. At this point, a directional move is becoming more likely, but will probably be on hold until the weekly inventories numbers become public.

Last Friday brought the release of the Baker Hughes Rig Count. Another decrease in North American drilling operations was the story, with the number falling by 8 week-over-week. U.S. oil production now stands at levels not seen since October 2018. Given the low prices currently facing WTI, many fracking operations have gone offline as sustaining profitability is simply a non-starter.

For eight consecutive sessions, September WTI crude oil has traded the $56.00 handle. Buyers and sellers are locked in a virtual stalemate as neither can gain an upper hand. For the past three days, price action has become severely compressed.

Here are two levels to watch as we roll into this week’s inventory cycle:

Bottom Line: Until we see a definitive break from $56.00, it is a good idea to respect the current market dynamic. For the time being, I will have buy orders in the queue from $54.81. With an initial stop at $54.44, this trade produces 50 ticks on a bounce from downside support.