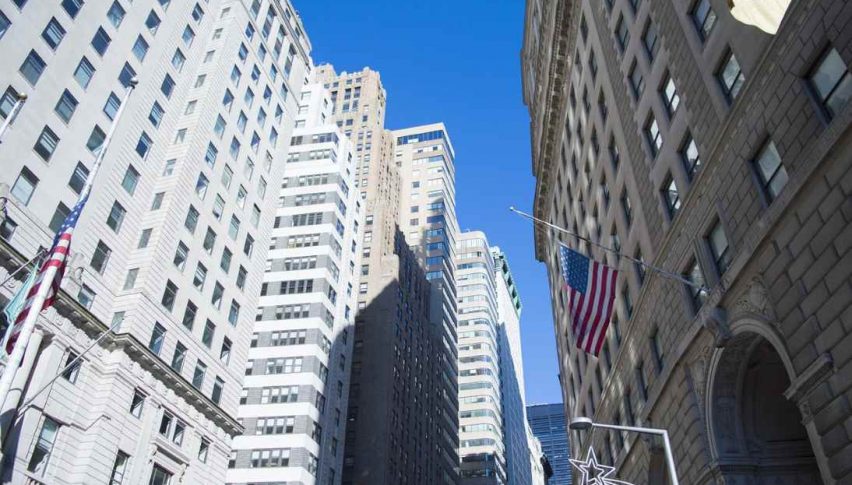 Bids Are Hitting The U.S. Indices As the Second Trading Week Of February Gets Underway.

As far as U.S. metrics go, this week has brought a relatively vacant economic calendar. Earlier, we saw the release of Continuing Jobless Claims (July 26) and Initial Jobless Claims (August 2). Both figures beat expectations and their previous release. While these are secondary metrics at best, they are good signs that the U.S. labor market remains strong.

Here are two resistance levels to watch for the remainder of the session:

Bottom Line: In addition to these two resistance levels, Monday’s high of  2933.50 will be an area to watch for the September E-mini S&P 500. It represents the peak of post-yuan devaluation optimism ― this is an area highly likely to be revisited.

As of now, the downtrend on the daily chart remains technically valid; shorting retracement levels with the trend isn’t a bad way to play the action. Until elected, I will have sell orders in queue from 2929.25. With an initial stop at 2934.25, this trade produces 20 ticks on a standard 1:1 risk vs reward management plan.