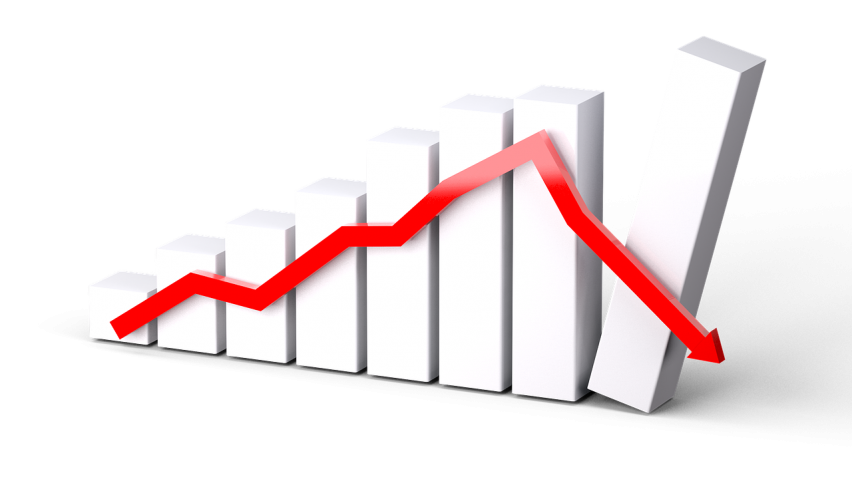 A recent Reuters poll reveals that the Federal Reserve could cut interest rates again as soon as September over rising worries of the US economy slipping into recession as a result of the ongoing trade war. Economists polled expect a 45% likelihood that the US economy could fall into recession within the next two years.

Ever since Trump announced more tariffs on Chinese imports, the trade war had continued to dominate the market sentiment globally, increasing the demand for safe haven assets and causing sell-off in equities. China has already cautioned that the fallout of these latest developments could result in chaos in global financial markets.

Markets are now expecting the Fed to cut interest rates by 0.25% in September, and follow this with more another round of rate cuts in October. Presently, there is also a 40% possibility of one more rate cut in December.

Among the economists surveyed, almost 70% felt that these latest developments on the trade war front had brought the US economy closer to recession.

US Dollar Still Strong as Yellen Comments on Rate Hikes, Tech Stocks Sell Off
3 days ago