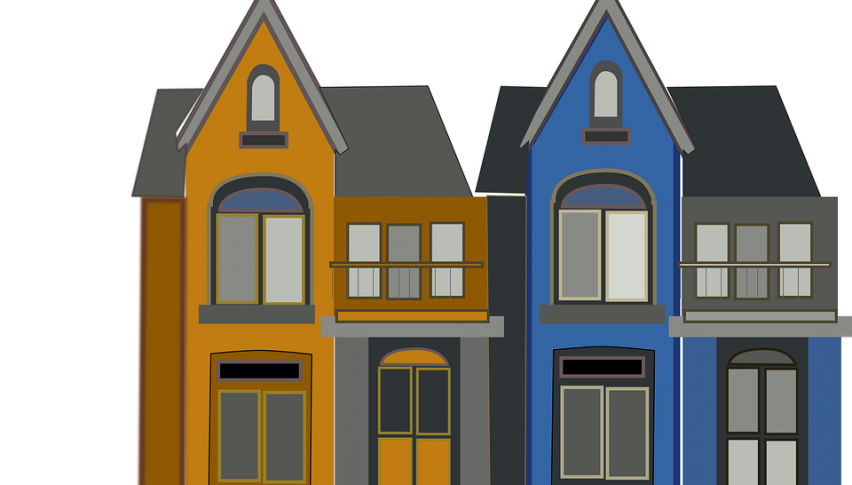 According to a recent Reuters poll, a no-deal Brexit could impact Britain’s real estate market by sending house prices down by 3% on average and by up to 10% in London. Around 85% of the survey respondents indicate that house prices would fall in the six months immediately following a hard Brexit.

On the positive side, however, in case Britain manages to exit the EU with a deal, house prices could climb higher by around 1.5% across Britain and by 1.4% in London during this period. The poll results also reveal that foreign demand in the real estate market could slip lower after Brexit even if the Pound weakens – something that has previously brought more buyers into the market.

Ever since Boris Johnson assumed office as the next PM, the housing market has been experiencing downside risks over the increased likelihood of a no-deal Brexit. Record employment levels, strong earnings and low mortgage rates have so far managed to support Britain’s housing market amid all the Brexit uncertainty that has plagued several other sectors of the economy.