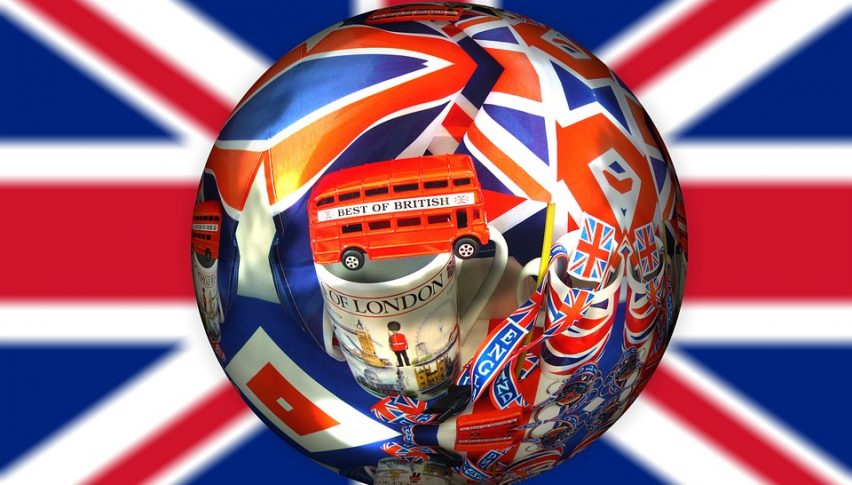 The revised calculations by the ONS adds an average of 0.1% annual growth over the past 20 years, which totals to a figure that measures over a year’s worth of growth, based on current annual growth rate.

The revised estimates take into account a faster than expected rate of change of buildings, machinery and other capital by government and charities. Also revised are estimates of rate of in-house software development by businesses and services exports, both of which have come in larger than previously calculated.

Forex & Commodities Trading Levels to Watch on Monday
1 hour ago