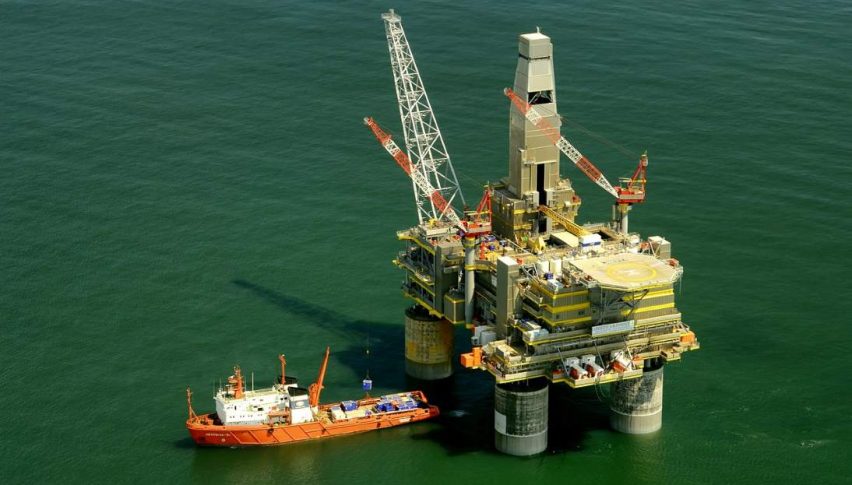 According to a recent Reuters poll, uncertainties surrounding the US-China trade war and global economic slowdown have caused analysts to cut oil price forecasts to the lowest levels in over 16 months. According to updated analysts’ forecast, 2019 outlook for WTI crude oil has slipped to $57.90 per barrel from $59.29 forecast in July.

Analysts polled indicate the intensifying trade war causing a weakness in the global economy, thereby resulting in declining oil demand as the main driver behind these revised forecasts for oil price’s outlook for this year. The trade war has been one of the leading reasons for crude oil losing over 20% of its value so far since the highs touched in April 2019.

According to the poll, global oil demand is expected to grow by 0.9-1.3 million bpd in 2019, from 0.8-1.4 million bpd forecast in the previous month. The US EIA and OPEC have also revised their demand growth for this year previously in August over uncertainties on economic growth slowdown.