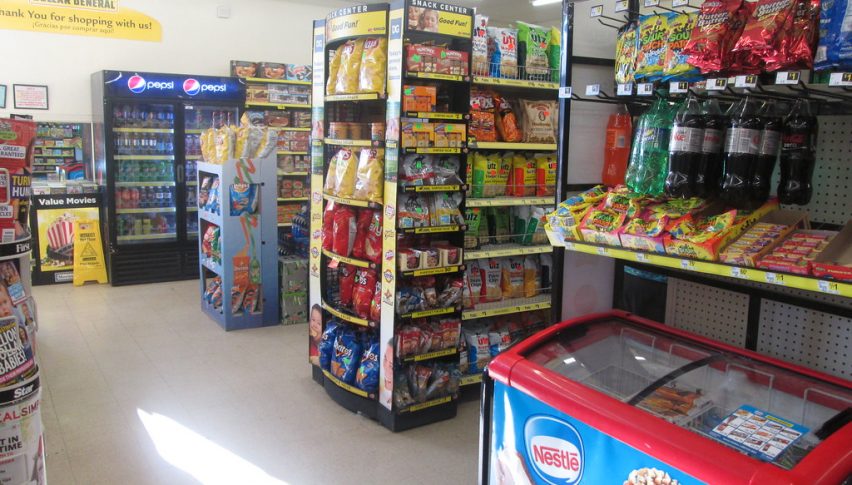 According to data released by the BRC, British retail sales stagnated in August, sliding down to 0% from 0.3% rise seen in July. The average pace of sales growth over the past year has also slid down to 0.4%, the lowest level seen since 1995 when the survey first started. Retail sales were also 0.5% lower YoY in August when compared with the same period a year ago.

Even as the British economy went through a period of weakness driven by Brexit uncertainties, retail sales and consumer demand had stayed strong throughout, supporting the economy since the 2016 referendum. However, weakening domestic demand lately is being seen as a possible indicator of an impending recession in UK’s economy as the Brexit deadline approaches.

According to data by payments card Barclaycard, monthly consumer spending grew by 1.3% in August, down from 4.5% in August 2018. The most significant growth was registered at discount stores, where spending grew 8.0%, revealing a cautious approach to spending among consumers.

A Barclaycard survey also reveals that nearly 20% of consumers are stockpiling daily essentials ahead of Brexit, including tinned foods, household supplies and dried goods. Moreover, as the Pound weakens, it puts additional strain on consumers’ budgets as prices of goods, especially imported ones, climb higher.