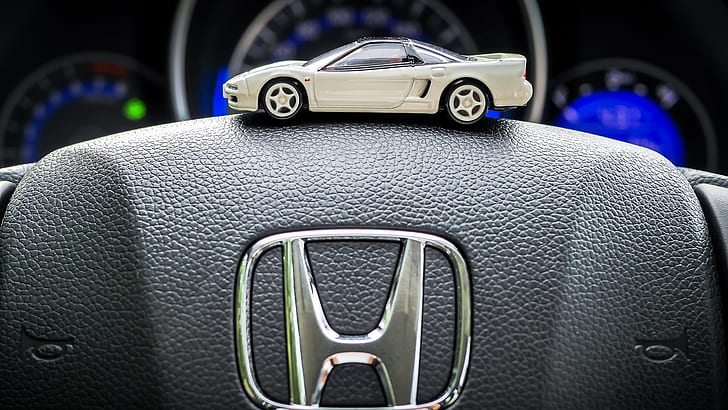 Amid rising trade tensions with South Korea, Japan’s automakers sales slid lower in August. Earlier in July, Japan decided to curb exports of key raw materials used by South Korean tech companies over a dispute about compensation for forced wartime labor. This move snowballed into a diplomatic row, with South Korean consumers calling for a boycott of Japanese-manufactured goods, including automobiles.

On the positive side, the bestseller Toyota Lexus’s sales rose 7.7% higher YoY in August, but this figure has also come in lower than the 39% growth in sales seen during the previous month. As the trade row between the two Asian nations worsens, South Korean consumers have been boycotting not just Japanese automobiles but also other products such as beer and apparel. In addition, travel to Japan has also declined considerably as a result of this viral boycott campaign.