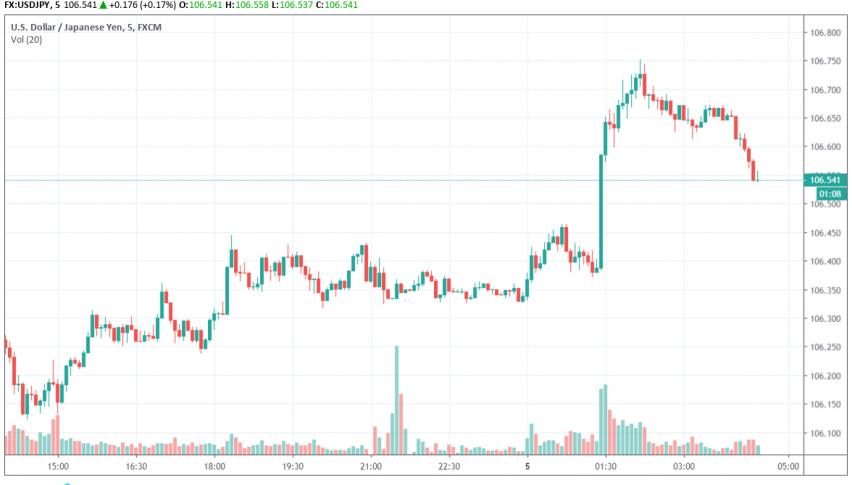 The Japanese yen is trading weaker against the US dollar on Thursday after the Chinese Commerce Ministry confirmed that US and China trade teams are set to meet in Washington in October to continue their negotiations towards a trade deal. This has helped improve the market sentiment, with USD/JPY trading at around 106.54 at the time of writing.

The next round of in-person meetings were confirmed following a phone discussion between Chinese Vice Premier Liu He and US treasury Secretary Steven Mnuchin and US Trade Representative Robert Lighthizer. The safe haven appeal of the Japanese yen has also diminished in expectations of a no-deal Brexit being averted in the UK.

The market sentiment has also improved on the back of latest developments in Hong Kong signaling possible breakthrough and resolution of the protests and crisis. After months of opposition, Hong Kong Chief Executive Carrie Lam announced a withdrawal of an extradition bill after months of protests.

However, a weakness in the US dollar is continuing to keep USD/JPY trading somewhat bearish for now. 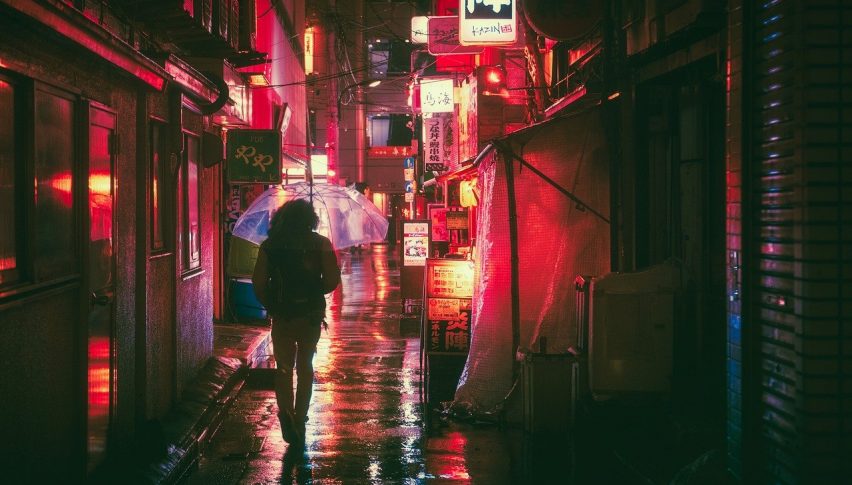