August’s NFP Report Has Markets Convinced of a Rate Cut by the Fed. Here’s Why - Forex News by FX Leaders 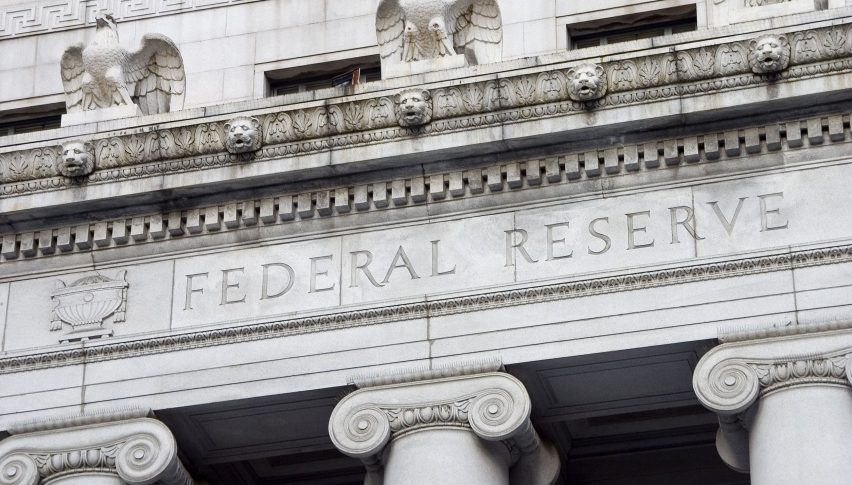 August’s NFP Report Has Markets Convinced of a Rate Cut by the Fed. Here’s Why

Will the Fed cut interest rates?

According to the NFP report released last week, US jobs have grown at a slower pace than expected during the month of August. While economists expected a growth of around 158k in August, nonfarm payrolls only rose by around 130k, coming in lower than the 159k reading in July.

Most remarkably, factory jobs only grew by 3,000 in August, compared to expectations of 8,000 additional factory jobs being added in August. This points to a possible slowdown in the manufacturing sector in the US, and amid heightened trade tensions with China, it does not bode well for the US economy. The NFP report for August also reveals a decline in retail jobs for the seventh consecutive month, revealing a potential slowdown in domestic demand as well.

A slowdown in job growth further reinforces market expectations that the Federal Reserve will have to cut interest rates and announce stimulus measures to support the US economy. As the US-China trade war drags on with no resolution in sight, and sectors of the US economy including manufacturing and retail suffer, all signs point to a slowdown in US economic growth. 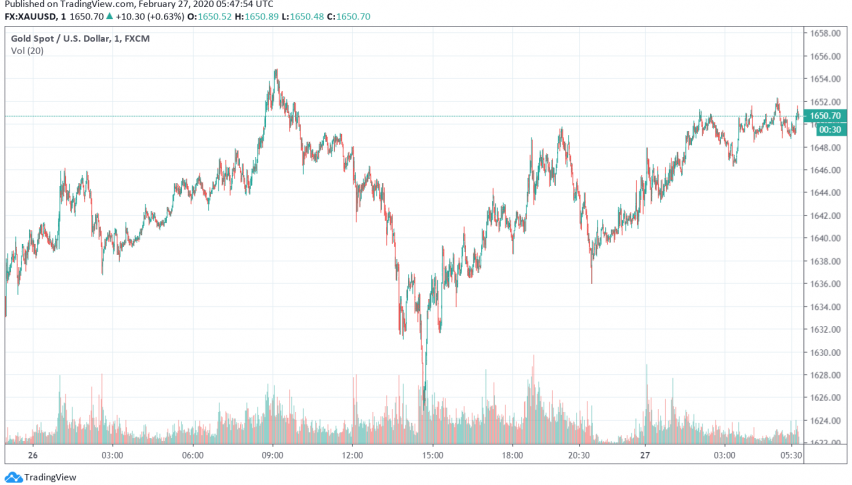 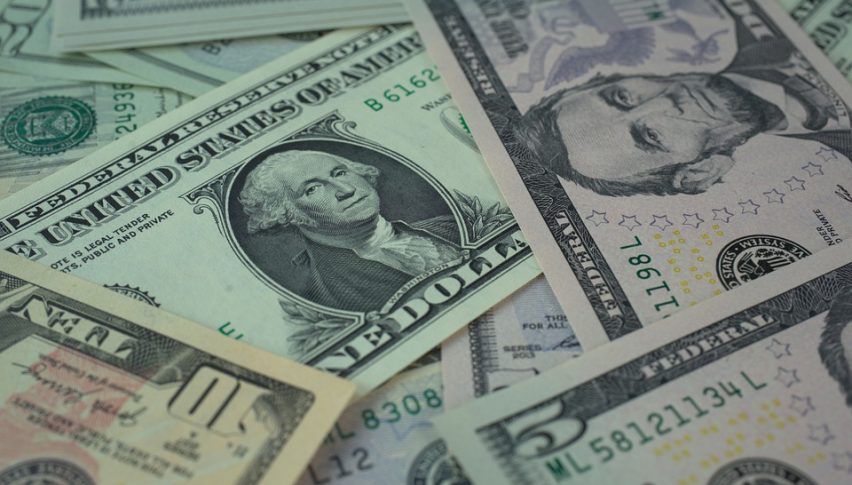 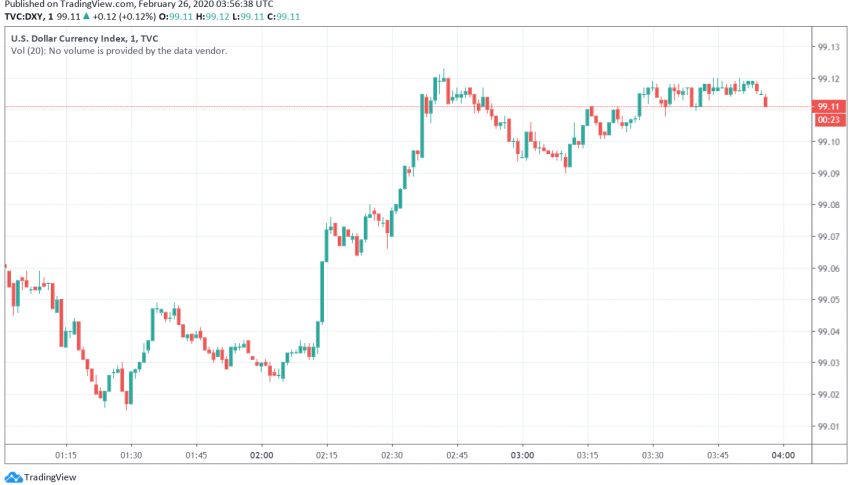