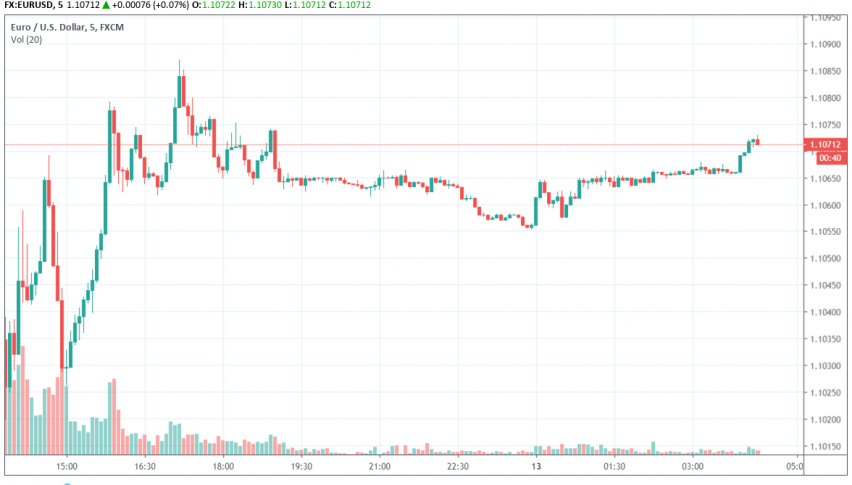 The Euro is trading steady against the US dollar a day after the ECB meeting when the central bank announced new stimulus measures and a rate cut. At the time of writing, EUR/USD is trading at around 1.107, recovering after the ECB sounded less dovish than expected.

On Thursday, the European Central Bank cut deposit rates from -0.50% to -0.40% and announced the restarting of its bond purchase program. Bond purchases of 20 billion euros a month will start once again in November and will continue for as long as required, after which the bank coild consider hiking interest rates again.

Immediately after the announcement, the Euro slid to a low of 1.0925 against the dollar, but regained its losses and is holding steady since then. Although the ECB’s tone was a dovish one, the Euro gained some support from the central bank clarifying that banks in the Eurozone will be exempted from paying penalty charge on extra cash reserves. 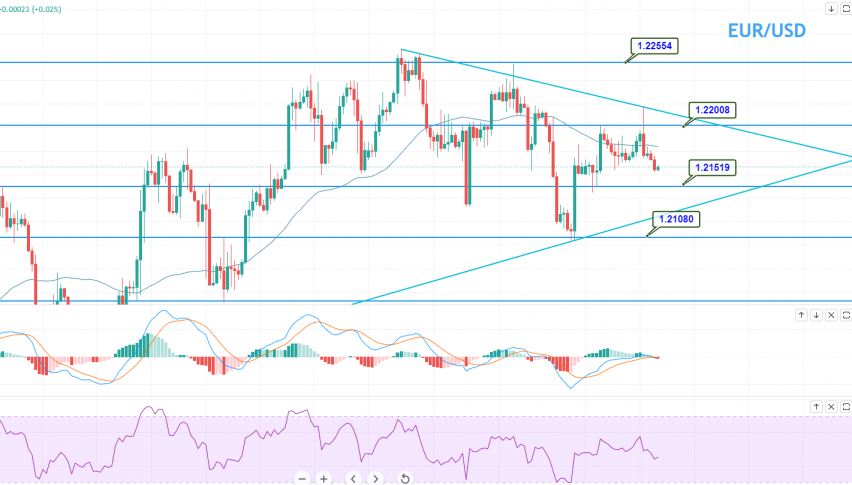