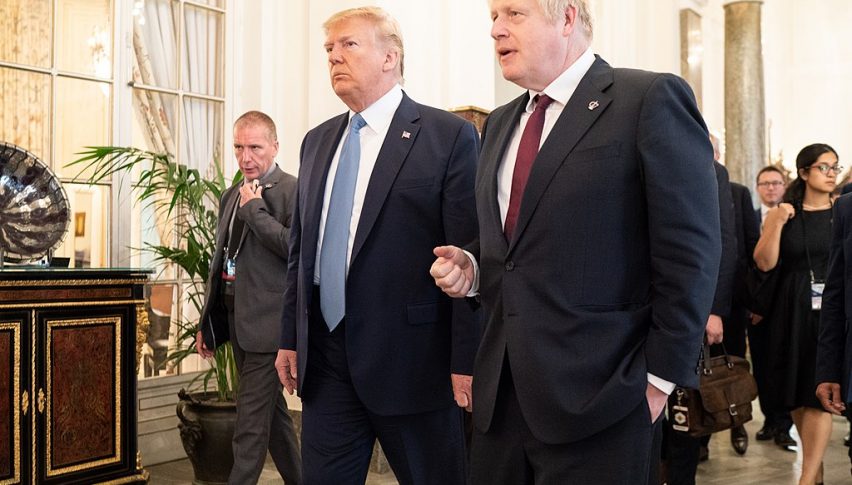 According to a recent report on The Sun, UK and US are all set to finalize a free trade agreement by July 2020. US President Donald Trump and UK PM Boris Johnson will make a formal announcement of the timeline when they meet on the sidelines of the UN General Assembly at New York this week.

If this works, it would be a significant victory for Trump who faces presidential elections next year. Meanwhile, as far as the UK is concerned, a free trade agreement with the US offers a ray of hope amid the ongoing Brexit uncertainties.

According to reports, the UK-US trade deal is set to be one of the biggest free trade agreement ever undertaken by the US. Although the deal will be signed by July, it will only be implemented after the transition period for Brexit ends by December 2020.

The full roadmap of the agreement could be revealed when Trump visits London this December for the NATO summit. The US is keen for the UK to reduce import tariffs on US steel as well as to reduce digital tax it imposes on leading US tech companies. Meanwhile, the UK will benefit from the US opening up access to its financial services market.