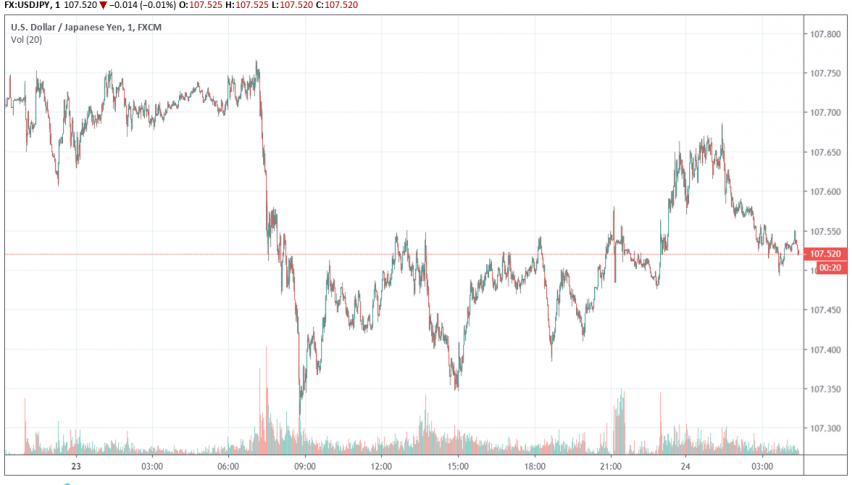 According to data released by IHS Markit, the manufacturing sector in Japan continues to contract further over a decline in new orders and new export orders. The Jibun Bank Flash Manufacturing PMI fell to 48.9 in September from a final reading of 49.3 in August, indication more contraction in this sector.

External risks such as the ongoing US-China trade war continue to wreak havoc on Japan’s manufacturing sector, which weighs heavily on China as one of its key trade partners. In addition, this sector is also facing pressure from other overseas risks, including Brexit, Hong Kong protests, and the trade dispute with South Korea.

September’s reading is the lowest level this index has touched since June 2016. Employment in the sector has also grown at a weaker pace in September than in the previous month, while manufacturers surveyed indicate a weaker positive outlook for the future of this sector in the next 12 months.

On the release of this news, the Japanese yen has failed to make much of a move. At the time of writing, USD/JPY is trading at around 107.52, following a brief spike and a climb lower since then.

Forex & Commodities Trading Levels to Watch on Friday
14 hours ago