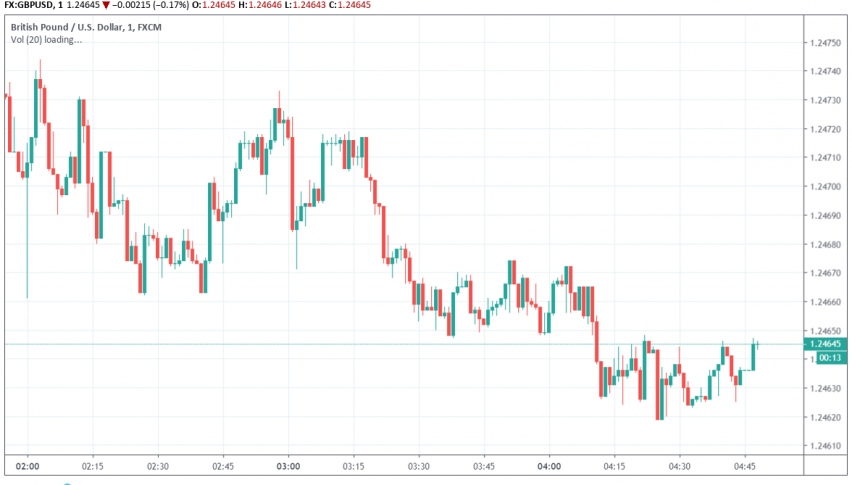 Early on Wednesday, the Pound is trading steady against the US dollar, buoyed by the UK Supreme Court ruling that deemed PM Boris Johnson’s decision to prorogue the Parliament as illegal. At the time of writing, GBP/USD is trading at around 1.246.

Even though the situation on Brexit still remains unclear, the Cable has made some gains over a weaker dollar. According to the Supreme Court, “the prime minister’s advice to Her Majesty was unlawful, void and of no effect” and this move prevented the Parliament from carrying out its functions.

Meanwhile, Finnish PM Antti Rinne, who currently holds EU’s rotating presidency, insists that Johnson has only 12 days to share his Brexit plans in writing with the European Union. However, Johnson has so far refused to divulge his plans for Brexit and put anything down on paper.

Sources in the UK government maintain that Johnson has shared several alternate proposals for the Irish backstop. Meanwhile, Johnson is confident that he will be able to reach a deal on Brexit with the EU at the upcoming summit on October 17.

Earnings Back to Pre-Coronavirus Levels in UK, Keeping GBP Bullish
23 hours ago