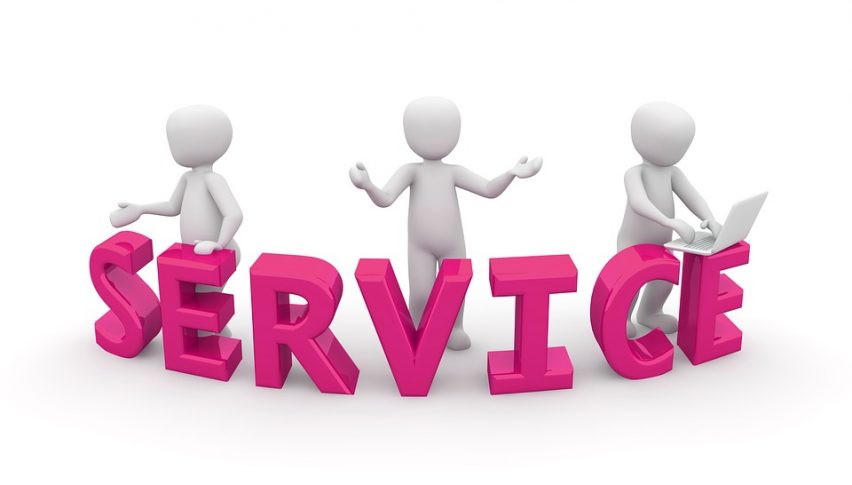 Irish Services Sector Expands at Slowest Pace Since May 2013

According to data released by Markit, Ireland’s services sector continued to expand in September, but the pace of growth has slowed down for the fourth consecutive month. The AIB Ireland Services PMI declined to 53.1 in September from 54.6 in August. This is the weakest reading seen since May 2013.

The weakness in the services sector was driven mainly by a reduction in domestic and overseas demand with total new orders growing at the slowest pace in 76 months. New export orders also fell to the lowest rate seen since July 2009 over Brexit uncertainties driving down orders from the UK.

While employment in the services industry managed to increase in September, it was only marginally better than the employment growth seen in August – a 75-month low. Business confidence among the services sector dipped to the lowest levels in nearly eight years, mainly due to rising Brexit uncertainties.

According to AIB Chief Economist, Oliver Mangan, “The impact of on-going Brexit uncertainty was quite evident the survey. Growth in new orders eased to a six year low, with firms reporting that Brexit is impacting consumer demand. New export orders actually fell in the month, with respondents seeing a notable downturn in UK orders due to continuing Brexit uncertainty.”

Forex & Commodities Trading Levels to Watch on Wednesday
3 days ago