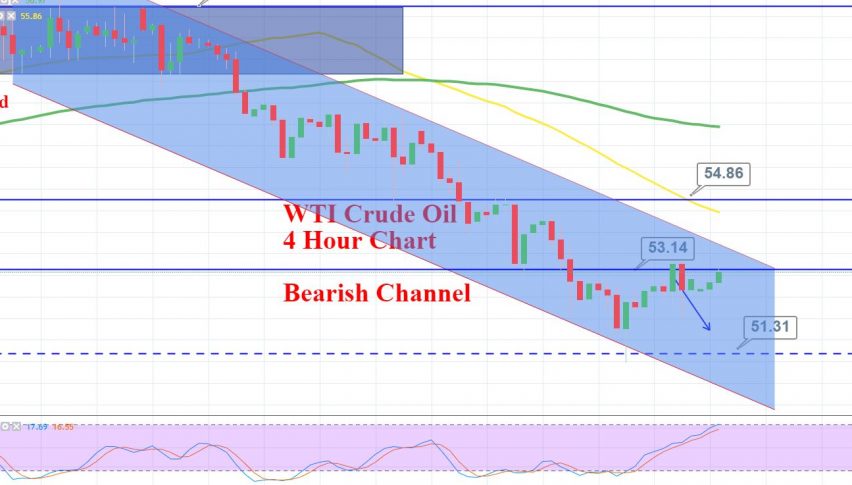 WTI crude oil gained slight support after falling dramatically during the previous week. Traders are fearful that the global economic recession will weigh on WTI crude oil’s demand growth. Investors are also concerned about the United States and China trade deal which is keeping black crack under selling pressure.

Both contracts closed the last week with more than 5% losses due to depressed manufacturing data from the United States and China, as the long-standing trade war between the world’s top economies hurt the global growth and increase the chance of economic slowdown.

The United States and Chinese leaders will meet in Washington on October 10-11, expecting fresh efforts to work towards reaching a positive outcome.

While Saudi WTII crude oil production is now close to 9.9 million BPD, it’s unclear whether the capacity is fully operational at 11.3 million BPD, and the destroyed Abqaiq output has lost a significant part of its excess.

Yesterday, the oil prices were testing the lower edge of a bearish channel, which pushed crude oil prices higher above 52.45.

On the lower side, the immediate support that crude oil faces are at 52, and under this oil price can drop to 51.35 areas.