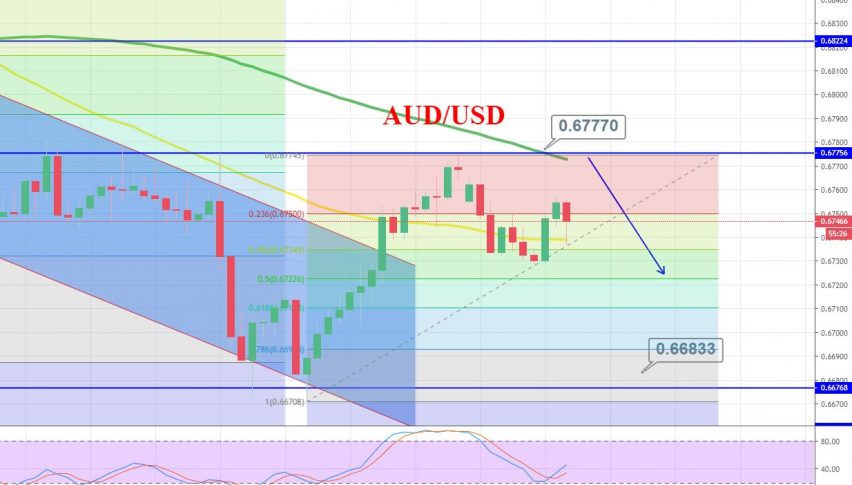 The AUD/USD currency pair hit the bullish track despite the disappointing release of Chinese Services PMI as the pair took support from the positive trade-related headline.
The PMI survey showed that growth in China’s services sector unexpectedly declined to 51.3 in September versus a surge of 52.9 forecasts and 52.1 previous figures. The data, however, did little to influence the China-proxy Australian Dollar. As a result, the data got support from the positive statement by the White House economic adviser Larry Kudlow.
At the Sino-US trade front, Kudlow gave support to reduce some anxiety, but later, Chinese officials were unwilling to agree to a broad deal by the United States President Donald Trump.
White House economic adviser Larry Kudlow said that the US was available for China plans and proposals, but the Chinese companies were not there. Meanwhile, Kudlow noted further that the United States trade officials could make progress between the Sino-US trade war.
Presently, AUD/USD is fluctuating around the 0.6740 areas; the AUD/USD pair has managed to recover a part of the previous session’s modest bearish track. Now, traders seem to wait for a fundamental reason to get into the market. The US economic calendar will be in highlights due to the release of the Producer Price Index (PPI) later in the day.