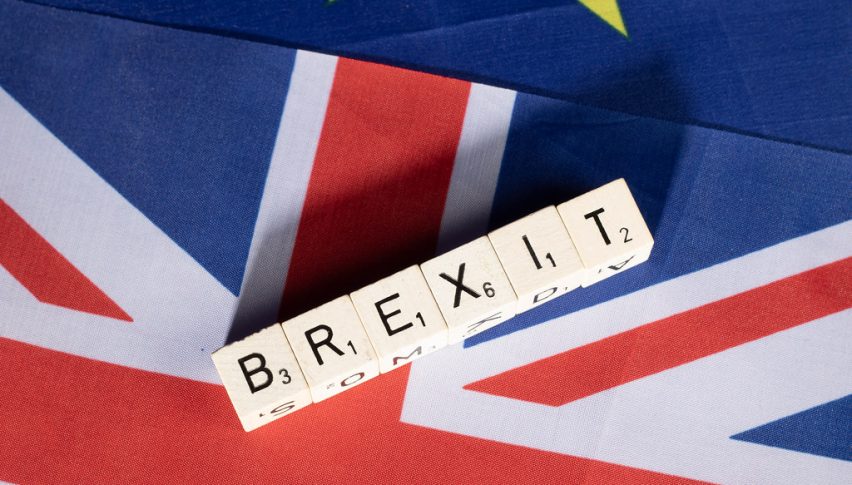 Brexit runs into a dead end again GBP/USD surged higher last Thursday after the US ISM non-manufacturing report came in pretty weak. But that move came from the USD side of the coin, because the GBP doesn’t have many reasons to rally. There’s still a chance for a Brexit deal, but it is quite unlikely that such a deal comes to life, especially not after such comments as below:

The GBP is not liking the tones here, especially the comment about Northern Ireland. The EU wants NI to stay in the Customs Union, which basically means staying in the EU, while NI and the UK want Northern Ireland in the UK and out of the EU. DUP Party of NI also made some comments.