Venture Capital Investments in the US Set to Cross $100 Billion For Second Straight Year: PitchBook - Forex News by FX Leaders 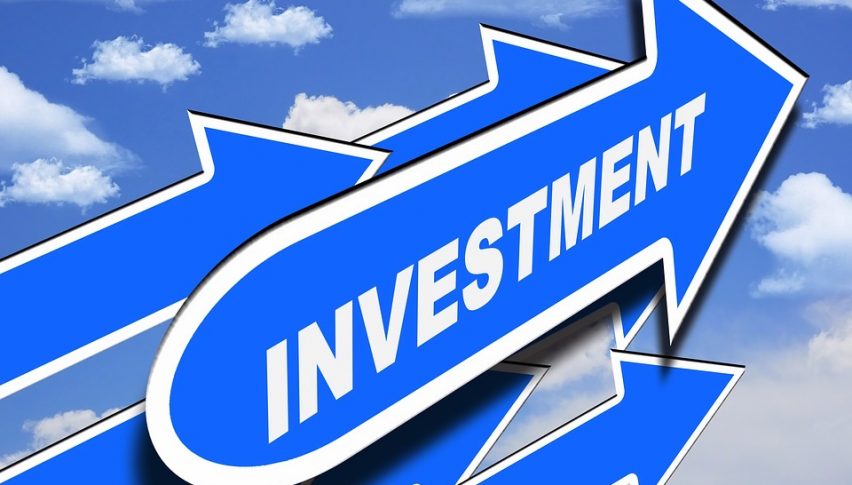 Venture Capital Investments in the US Set to Cross $100 Billion For Second Straight Year: PitchBook

According to a report by PitchBook Data Inc and National Venture Capital Association, investments into startups by US-based venture capitalists look set to exceed $100 billion for the second consecutive year in 2019. Till Q3 2019, venture capital companies have already invested over $96 billion in over 7,800 startups.

The report allays some of the concerns that the startup sector in the US was headed towards a possible correction after the steep increase in valuations of unicorn startups that were valued at over $1 billion. Recent IPO misses from leading startup ventures like Uber, Lyft and WeWork had also raised concerns of a possible setback in the sector.

However, PitchBook’s latest report reveals that not only are investments climbing higher than the $137.6 billion touched in 2018, but the number of deals valued above $100 billion are also expected to touch record highs this year.