US Dollar Weakens Below Two-Week Lows on Optimism for a Trade Deal, Brexit Deal - Forex News by FX Leaders 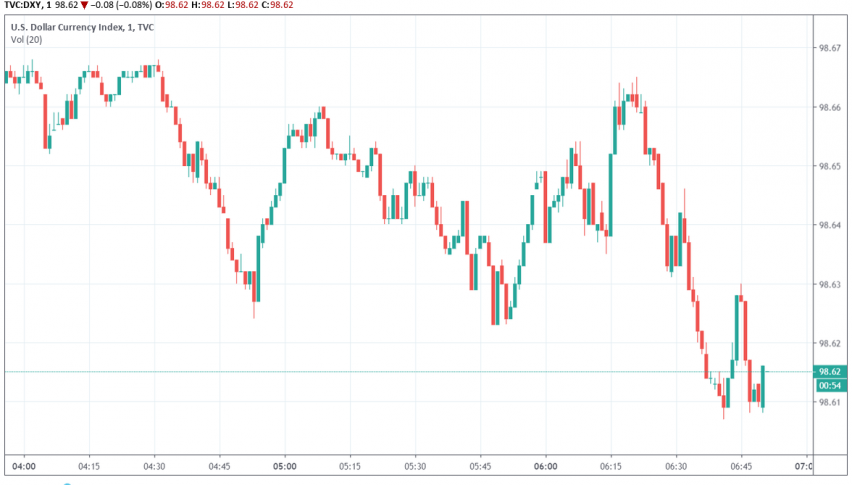 US Dollar Weakens Below Two-Week Lows on Optimism for a Trade Deal, Brexit Deal

The US dollar is trading weaker against its peers as its safe haven sheen diminishes on rising optimism in markets for a possible trade deal between the US and China and a Brexit deal coming up soon. At the time of writing, the US dollar index DXY is trading at around 98.62, sliding below two-week lows.

The high-level talks between US and China trade teams began on Thursday amid concerns of a possible escalation in tensions. However, Trump’s comments about how the negotiations were proceeding very well and his confirmation that he would be meeting with Chinese Vice Premier Liu He at the White House on Friday offered markets some hope that both sides could be working towards a trade deal, at least an interim one.

Meanwhile, Brexit developments also progressed well after a meeting between British and Irish prime ministers and their joint statement expressing belief that a deal could be worked out before the Brexit deadline. This news also helped improved the market sentiment considerably, causing a weakness in the US dollar and drove investors towards riskier assets.