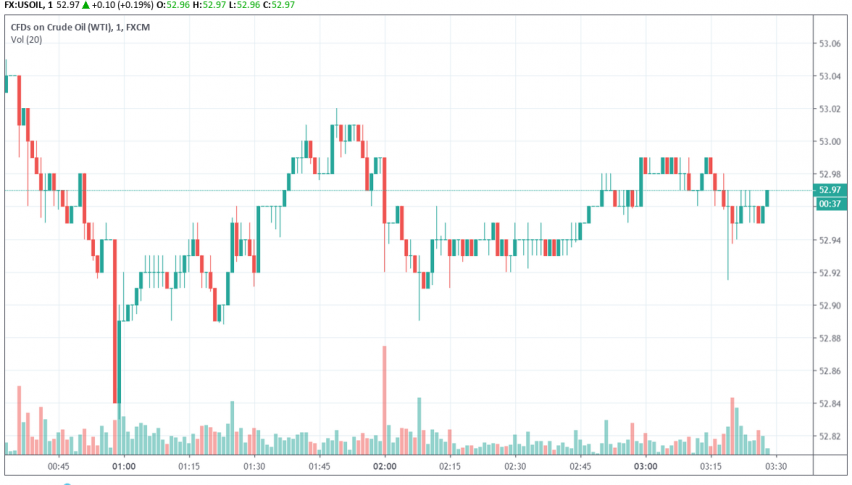 WTI crude oil prices have had a bullish start to the day early on Wednesday as they climb higher buoyed by the prospects of a possible Brexit deal emerging soon. At the time of writing, WTI crude oil is trading around $52.97 per barrel, even as OPEC+ mulls more production cuts to offset weakening demand.

Recent reports emerging of a possible progress in the US-China trade war towards a partial deal and developing talks between Britain and the EU towards a Brexit deal have boosted the market sentiment lately. This has helped crude oil rise as an improvement in sentiment points towards increased demand in the near future.