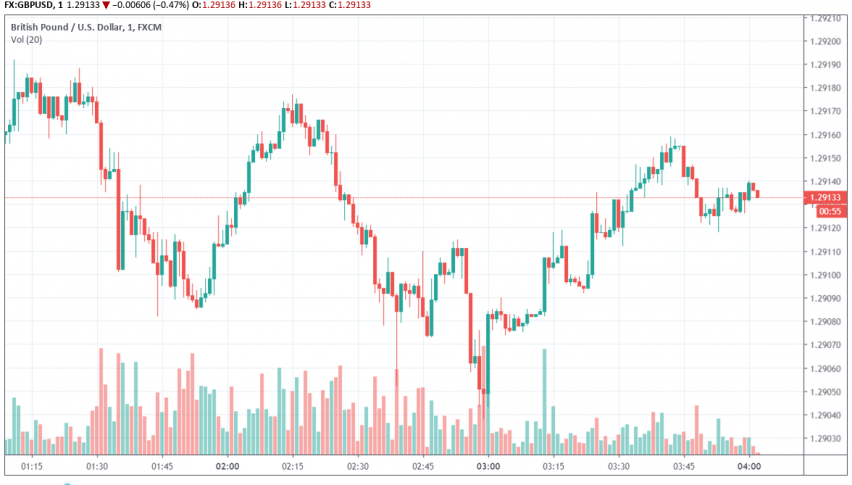 Early on Monday, the Pound is off to a shaky start as markets react to the Brexit vote in the UK Parliament which took place on Saturday. At the time of writing, GBP/USD is trading around 1.291.

Last week’s optimism when Britain and the EU reached a Brexit deal during the EU summit had sent the GBP soaring against major currencies as markets breathed a sigh of relief over the receding risk of a no-deal Brexit on October 31. However, the enthusiasm appeared to be short-lived as the Brexit deal failed a crucial vote in the UK Parliament.

British MPs failed to ratify PM Boris Johnson’s last minute deal, which now leaves the door open for a Brexit extension. However, the Pound has not reacted too strongly to this development so far as it still avoids the possibility of a disorderly, hard Brexit.

Markets will focus on any upcoming developments on Brexit when the European session gets underway. The Sterling is likely to trade volatile in the next few sessions as uncertainty surrounding Brexit continues to dominate global financial markets. 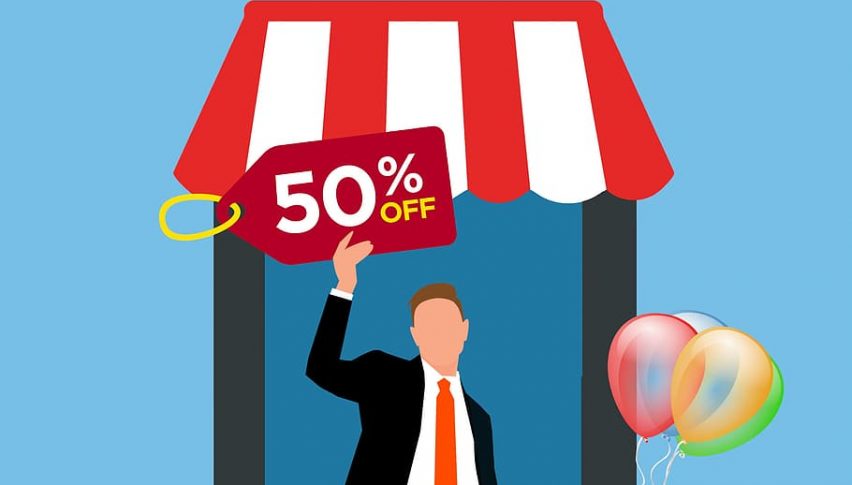 The BOE Preparing For No-Deal Brexit
16 hours ago 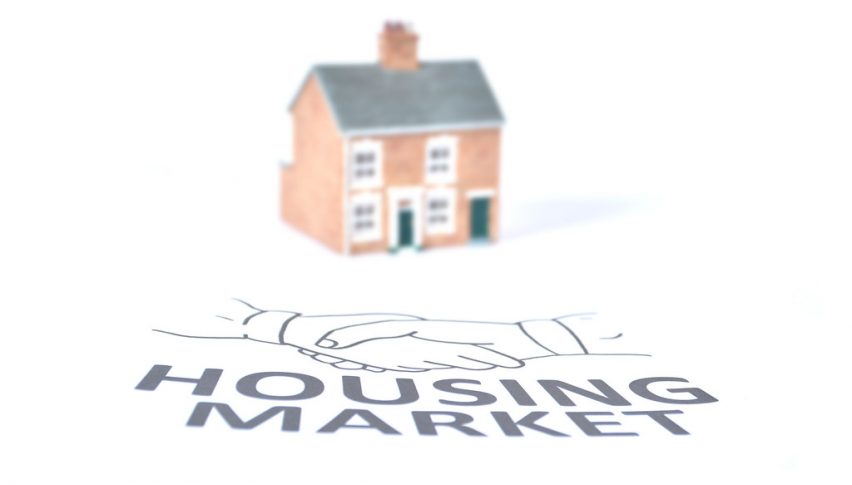