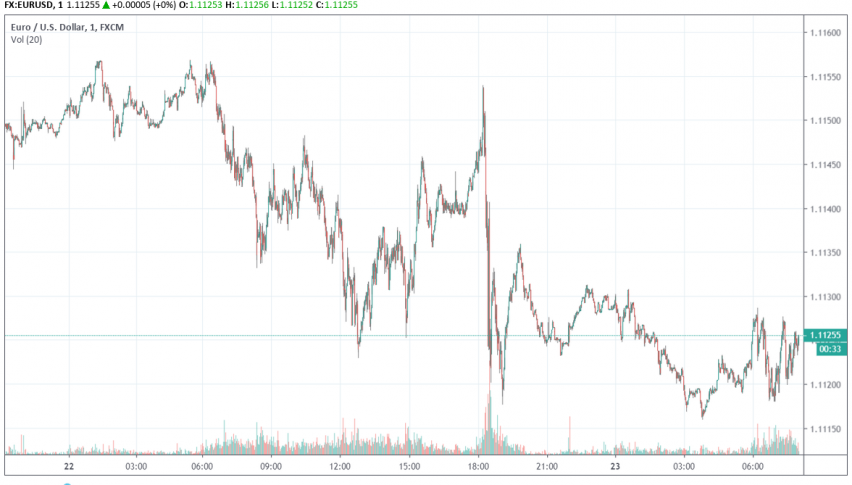 The overall business confidence index, which includes both the industrial and service sectors, declined slightly to 105 in September from 106 in the previous month. However, this figure remained above the threshold of 100, indicating a positive outlook.

For the first time, France’s industrial sector is exhibiting signs of the slowdown that has plagued Germany for the past several months. Worsening global trade tensions, Brexit uncertainties and weakening economic growth across leading economies have been pressuring this sector in Eurozone as well as in several other parts of the world in recent times.

This news release has failed to make much of an impact on the Euro, with EUR/USD continuing to trade steady around 1.112 at the time of writing. The Euro is trading bearish over the rising uncertainties surrounding Brexit, which have had a bigger impact on European markets of late.

Ireland's Manufacturing Sector Contraction Eases in May
2 days ago