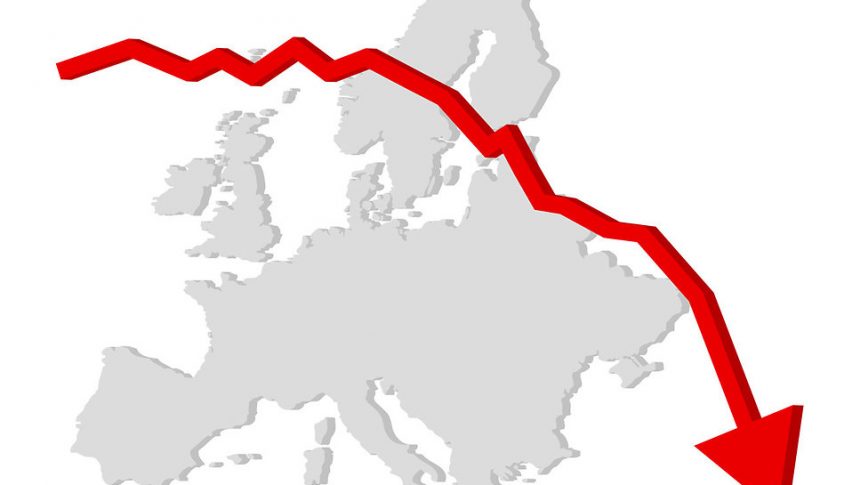 According to latest data released by Refinitiv, the corporate recession in companies listed on European stock markets could be less worse than feared. In the latest survey, Q3 earnings are expected to decline by 4.7%, better than the 6.6% decline forecast in the previous week’s survey.

During the last week of October, Q3 earnings were expected to decline by as much as 8.6%. However, overall, corporate earnings look set to post a decline for the third consecutive quarter. The third quarter earnings season looks set to experience the worst performance in three years.

According to latest estimates by Refinitiv, Q3 revenues in European listed companies could rise by 1.5%. Previous estimates had pegged the estimated rise in revenues at 0.8%. Global trade tensions and an overall weakness in economic growth and demand worldwide have kept the Eurozone economy under pressure lately, and this is expected to continue at least until the US-China trade tensions dissipate. 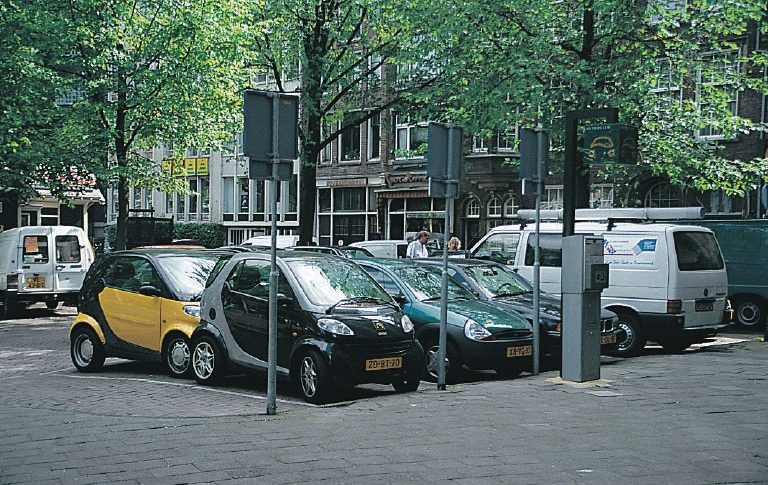 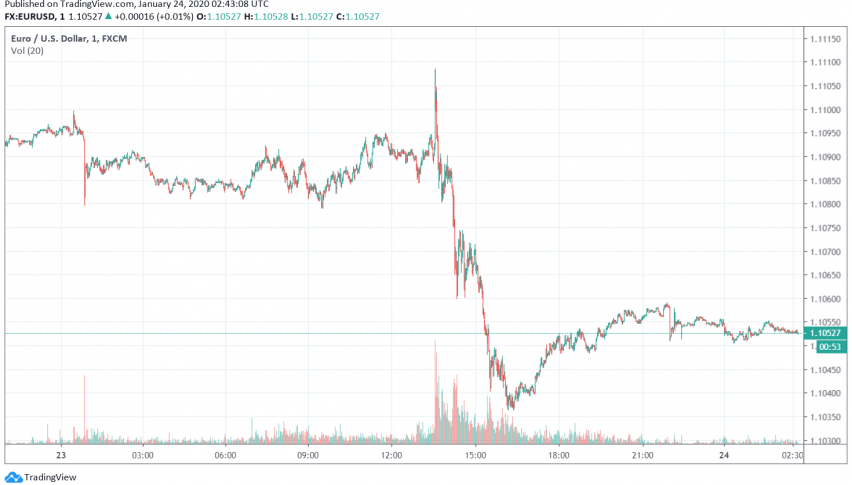 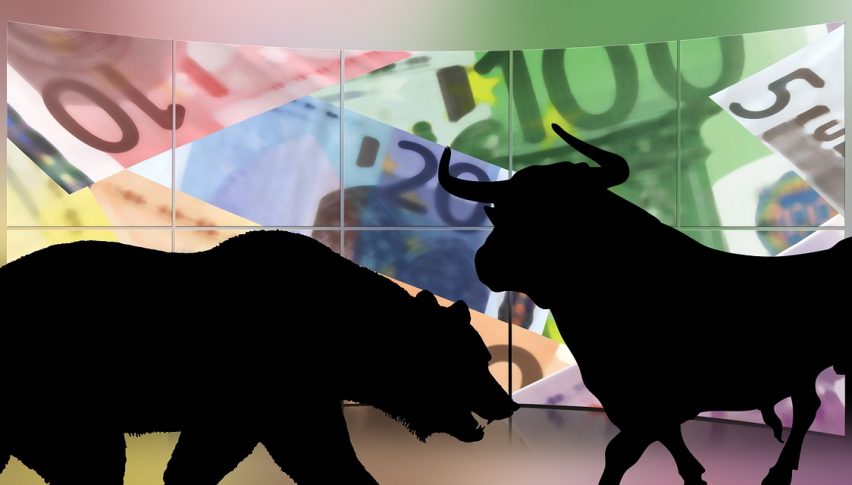