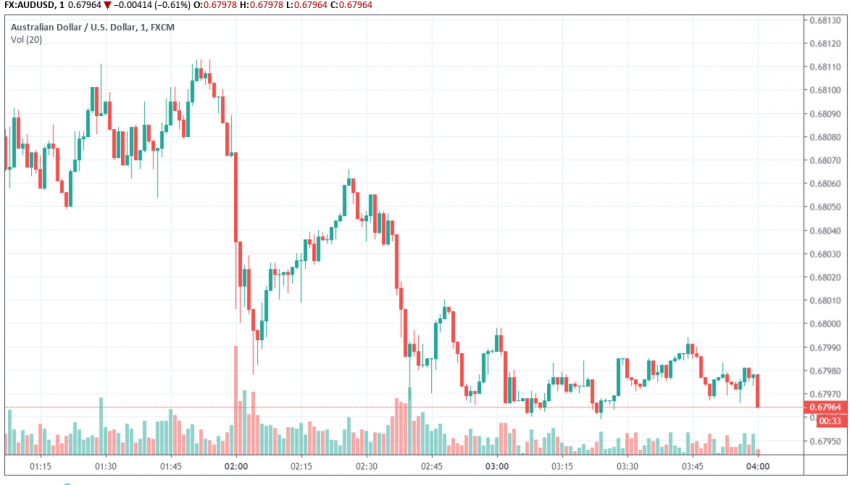 Employment in Australia experienced the steepest decline in three years during October, with net new jobs falling by 19,000. Australian unemployment rate also rose to 5.3% in October, going against the slight improvement posted in September. Analysts had anticipated a decline by 15,000 jobs while the unemployment rate came in as expected.

Worsening employment data will likely add more pressure on the RBA to roll out more stimulus measures to support the decline in Australian economy. The weak unemployment report is also likely to up the chances that the government could step in with a stimulus package to support economic growth.

The RBA has already cut rates thrice so far to a record low of 0.75%, but it has failed to have an impact on other sectors of the economy other than home price inflation, which registered an improvement. For now, markets have pegged the likelihood of the next rate cut in December at 24%, while there is a 62% possibility of the RBA cutting rates in February.

On the release of this news, the Australian dollar has weakened and slid below the 0.6800 level against the US dollar. At the time of writing, AUD/USD is trading at around 0.679. 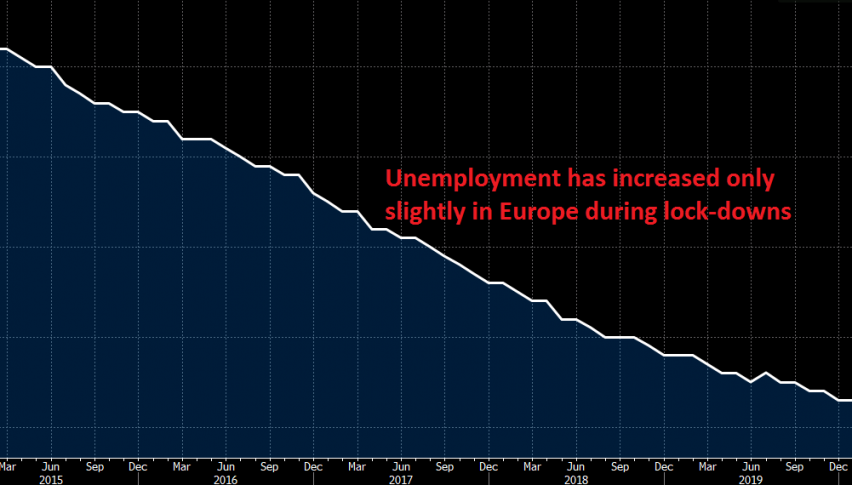 Unemployment Rate Started to Decline Already in May
3 days ago