The dollar and risky currencies gained some support on Friday as renewed bets for a breakthrough in Sino-US trade talks were tempered with caution. A day before, the White House financial adviser Larry Kudlow announced that both nations were getting close to a settlement, and the “mood music is pretty good.” He gave no fresh details, but the sentiment was sufficient to reverse the safe-haven Japanese yen’s overnight profits and to redirect the Australian and New Zealand dollars upward.

The economic calendar is loaded with fundamentals from the Eurozone and the United States. Who’s ready to make some good pips to end the week? Well, let’s take a look at these events.

Today, Istat is expecting a slight surge in the Italian trade surplus as the figure is expected to rise from 2.59B to 3.54B.

Economists are neutral CPI data as its forecast to remain 0.7% vs. 0.7% beforehand.

For all the new members, retail sales are a primary gauge of consumer spending, which accounts for the majority of overall economic activity. In October, retail sales fell by -0.1% vs. the forecast of 0.2%%.

This month, economists are expecting a 0.1% rise in retail sales and a 0.3% rise in core retail sales. A higher number of sales indicate higher inflation and a growing economy. Therefore, the actual data will be good for the greenback. 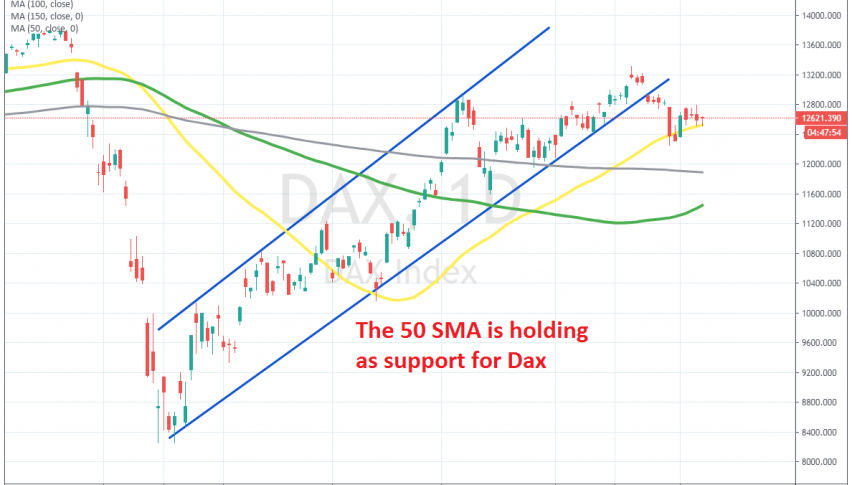