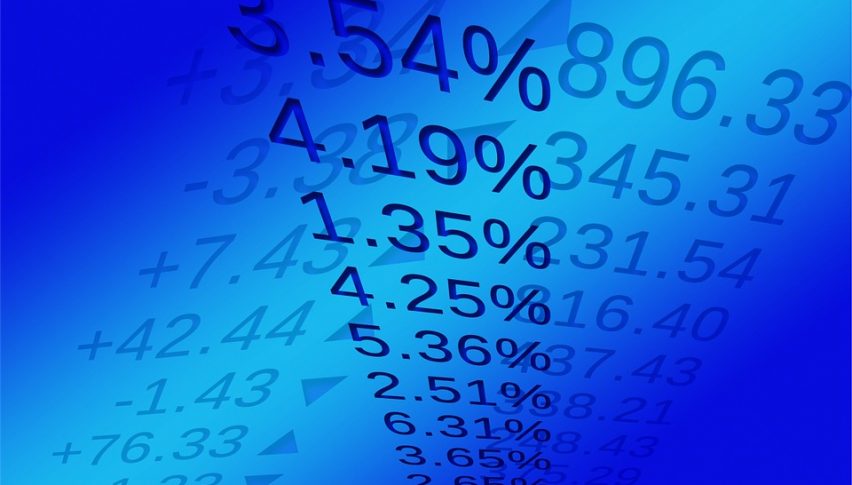 On Saturday, Chinese Vice Premier held a phone discussion with US Trade Representative Robert Lighthizer and Treasury Secretary Steven Mnuchin regarding key concerns surrounding the phase one trade deal. Following the call, China’s Commerce Ministry confirmed that the discussions were constructive but did not provide any additional details in its official statement.

In other news impacting stock markets, violent protests in Hong Kong continue to remain in focus after the Chinese army was called in to maintain law and order in the region. Several pro-democracy protesters used petrol bombs and homemade weapons like bows and arrows against the Hong Kong police, even as the police resorted to firing tear gas and water cannons on protesters.

Arslan Butt // Index & Commodity Analyst
Arslan Butt is our Lead Commodities and Indices Analyst. Arslan is a professional market analyst and day trader. He holds an MBA in Behavioral Finance and is working towards his Ph.D. Before joining FX Leaders Arslan served as a senior analyst in a major brokerage firm. Arslan is also an experienced instructor and public speaker.
Related Articles
List of US Companies Releasing Earnings (EPS) Today
Earlier in the day in Asia, Japan's Nikkei 225 Index charged 0.2% higher after regaining the key 24000 levels. Hong Kong's Hang Seng Index r
19 hours ago
List of US Companies Releasing Earnings (EPS) This Week
2 days ago