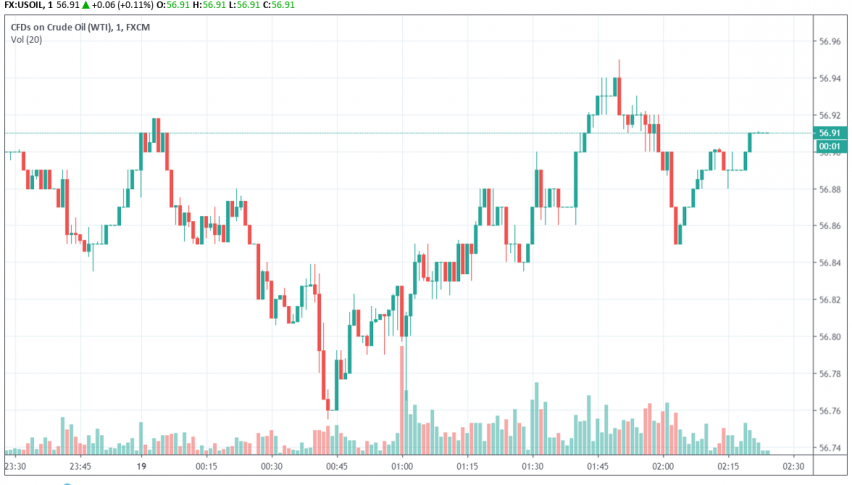 Early on Tuesday, WTI crude oil has turned bearish as concerns surrounding further delay in signing of the US-China trade deal resurface all over again. At the time of writing, WTI crude oil is trading at around $56.91 per barrel.

Even as the trade war shows no signs of abatement yet, a Reuters poll anticipates a rise in US crude stockpiles during the previous week, highlighting worries of slowdown in oil demand. Crude oil prices are under pressure as the Reuters poll expects crude inventories in the US to climb higher for the fourth consecutive week.

The slide in crude oil has also been driven by a report indicating China’s hesitation in signing the partial trade deal without Trump’s interest in rolling back tariffs in a phased manner. The ongoing trade war has weighed on global markets, driving a weakness in global economic growth overall and causing weakness in demand for oil worldwide. 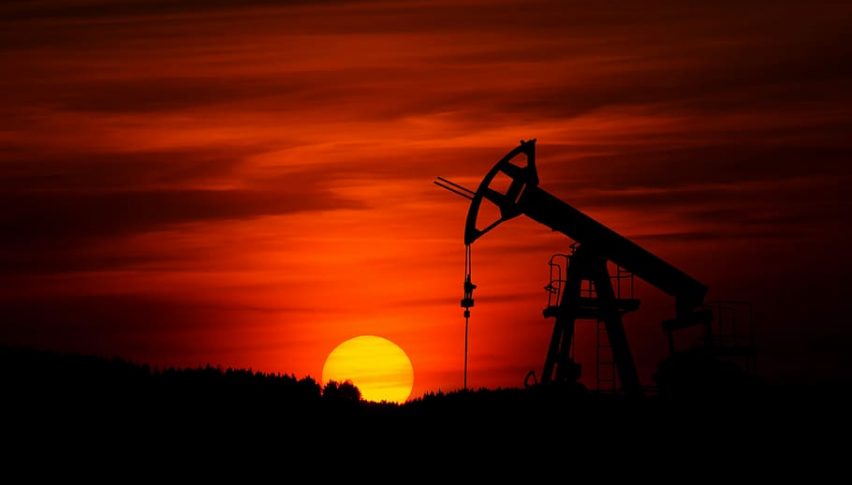