Well, at Last Some Recognition for Donald Trump from Democrats - Forex News by FX Leaders 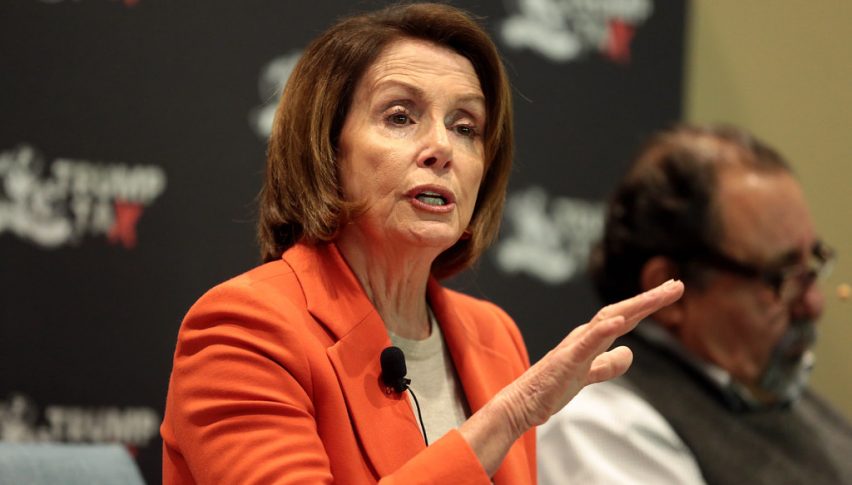 Well, at Last Some Recognition for Donald Trump from Democrats

Some recognition when someone does a good job doesn't kill anyone

Democrats in the US have been at Trump’s throat since the beginning. They called for impeachment even before he took power and after three years of attempts to dispose him on the Russian probe without much success, they opened another impeachment process on Ukraine.

But finally, they are giving his some credit on trade negotiations, as Speaker of the House, Nancy Pelosi was having a press conference saying a USMCA agreement has been reached. below are some of her main comments:

Nice to hear nice words for your opponent for a change, despite the political divide. But, this won’t change much regarding the sentiment in financial markets.