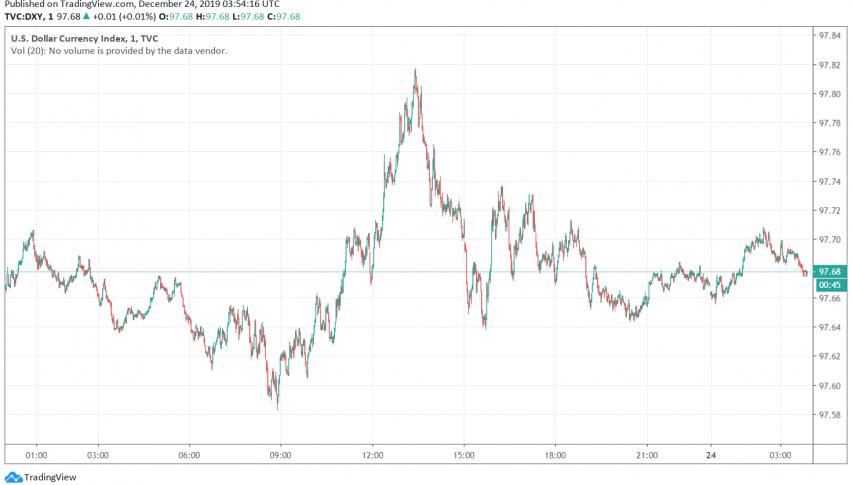 The US dollar continues to trade strong and steady well into the last few days of this year, supported by recent positive economic data releases revealing growth in the US economy. At the time of writing, the US dollar index DXY is trading at around 97.68.

So far this year, the US dollar has gained around 1.6% over its appeal as a safe haven currency during times of heightened uncertainty in markets driven by the ongoing US-China trade war and the slowdown in global economic growth. In addition, the US economy continued to expand into 2019 despite trade tensions, lending further strength to the greenback.

The US dollar has been trading strong over the past few days after the US and China announced their decision to sign the phase one trade deal shortly. As trade tensions recede, markets are widely expecting the US economy to grow at a faster pace, while the Fed has signaled its decision to pause rate cuts for some time. Both these factors have helped support the bullishness in the dollar recently. 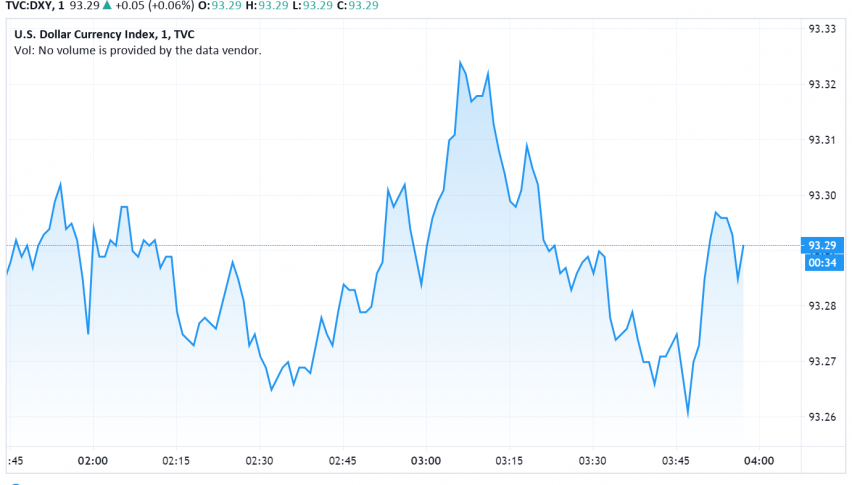 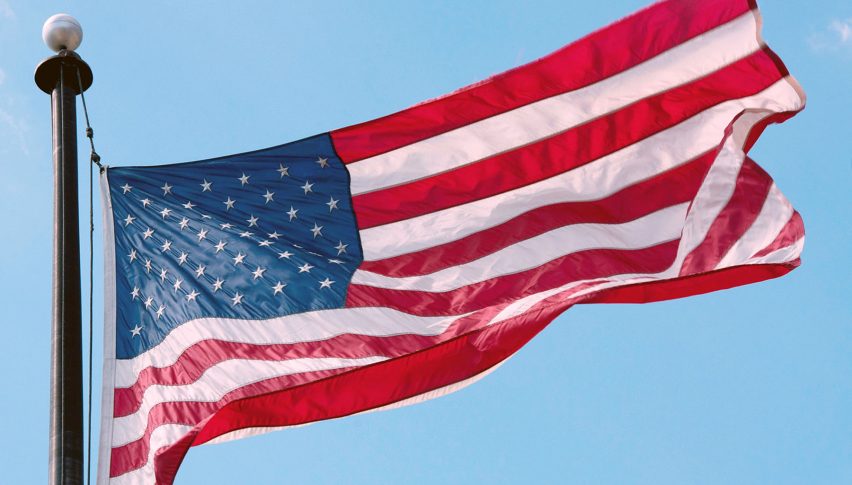