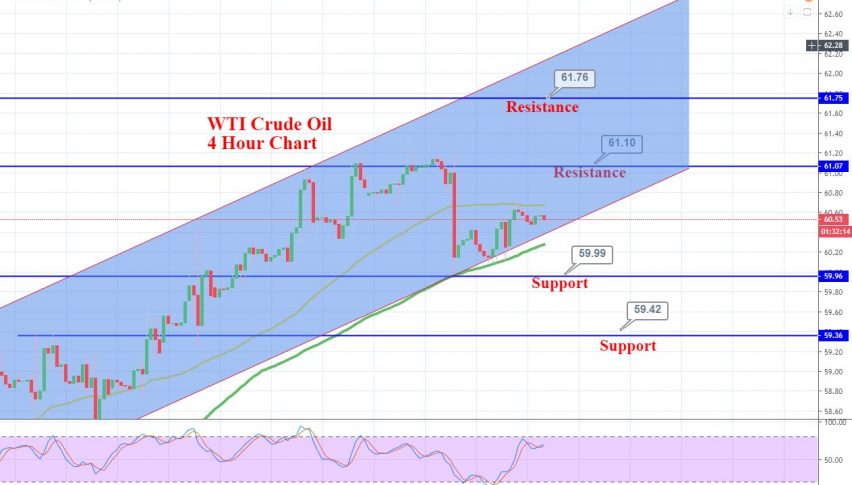 WTI crude oil prices are flashing green and have hit the bullish track mainly due to lower output forecast & support for supply cuts. As Russia’s energy minister said, cooperation with OPEC to support the market would continue and the forecast is for a second weekly decline in US crude inventories.

OPEC, Russia and other producers that have agreeed to reduce production and support prices will continue their cooperation as long as it is “effective and brings results,” Russian energy minister Alexander Novak said in an interview on Monday.

It should be noted that the OPEC and other producers agreed in November to continue and deepen output curbs in place since 2017. The reduction of output will likely see as much as 2.1 million barrels per day (bpd) taken off the market, or approximately 2% of global demand.

However, WTI crude stocks are expected to have dropped by about 1.8 million barrels last week, the second week of declines, according to a preliminary Reuters poll.

WTI crude oil movement depends on the United States and China trade talks as well as the fact that OPEC and its allies agreed to officially cut production by 500,000 barrels per day, which will start in the opening in January to bring total output cuts for OPEC+ to 1.7 million barrels day, including the current cuts of 1.2 million barrels a day from October 2018 levels that was put in place in January 2019. 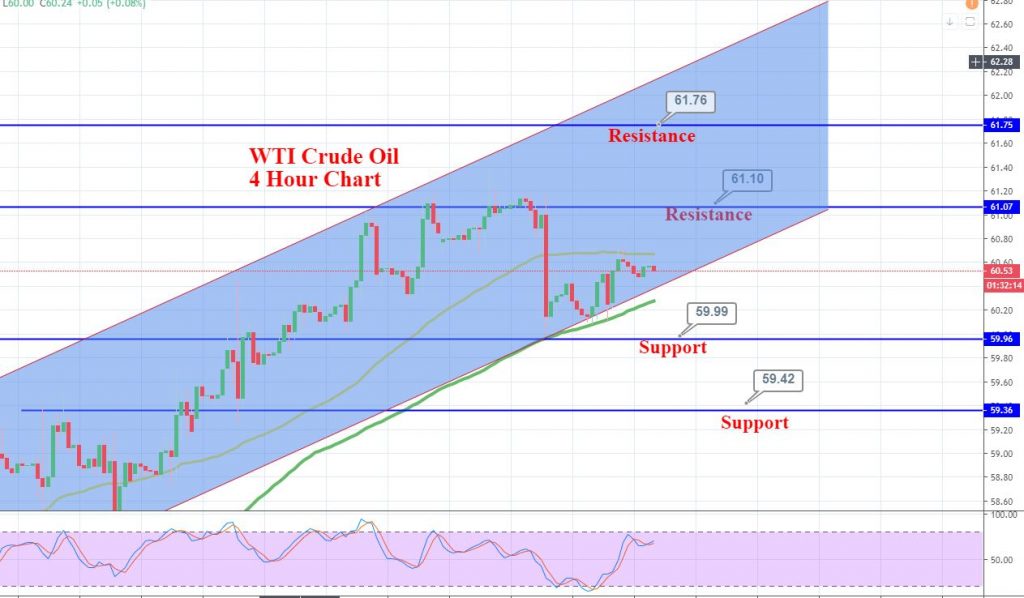 Technically, WTI crude oil prices trade in the bullish channel, which is keeping it supported around 60.50 along with resistance around 60.60. A bullish breakout of this resistance can extend buying until 61.10.

The RSI and MACD holds in the buying zone, suggesting chances of a bullish bias in the crude oil. WTI is likely to trade bullish above 60.50 and bearish below the same level. Whereas, the bearish breakout of 61.10 support can lead crude oil prices towards 59.95. Good luck!

Arslan Butt // Index & Commodity Analyst
Arslan Butt is our Lead Commodities and Indices Analyst. Arslan is a professional market analyst and day trader. He holds an MBA in Behavioral Finance and is working towards his Ph.D. Before joining FX Leaders Arslan served as a senior analyst in a major brokerage firm. Arslan is also an experienced instructor and public speaker.
Related Articles
WTI Crude Oil Prices Set to End With Gains this Week – a Fundamental Outlook!
WTI Crude Oil prices flashed green, taking bids above the 42.00 level. However, the reason for the ongoing bullish bias in crude oil could b
5 hours ago 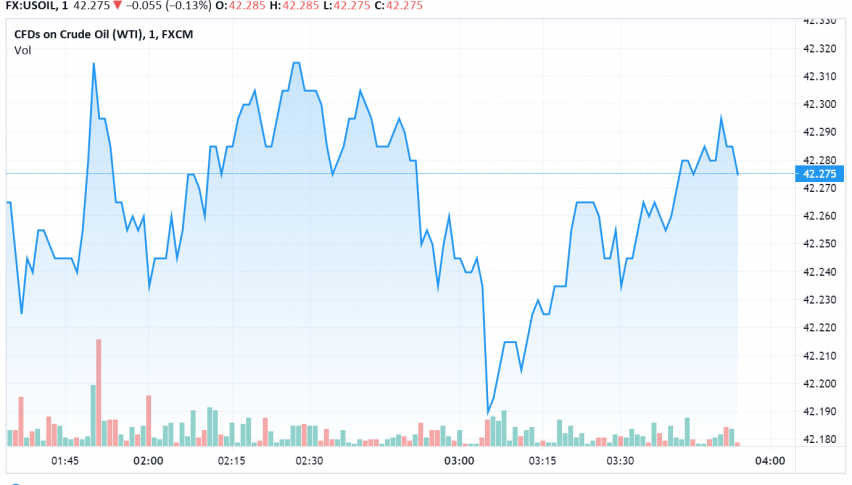 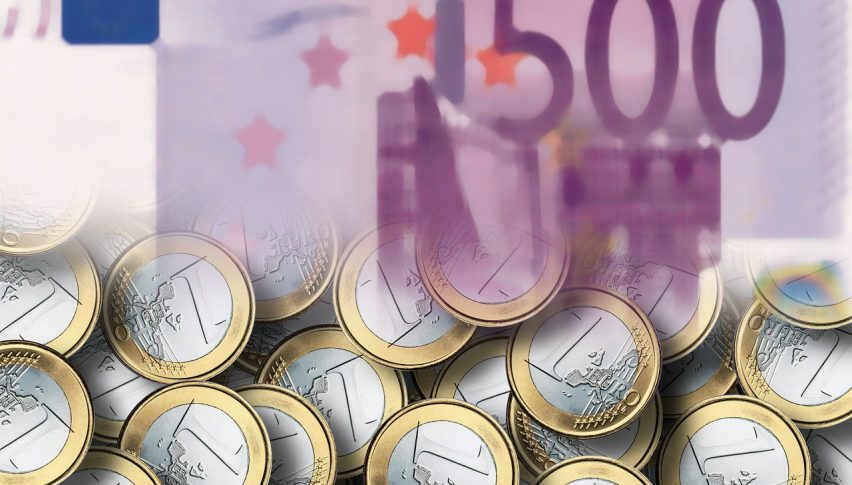