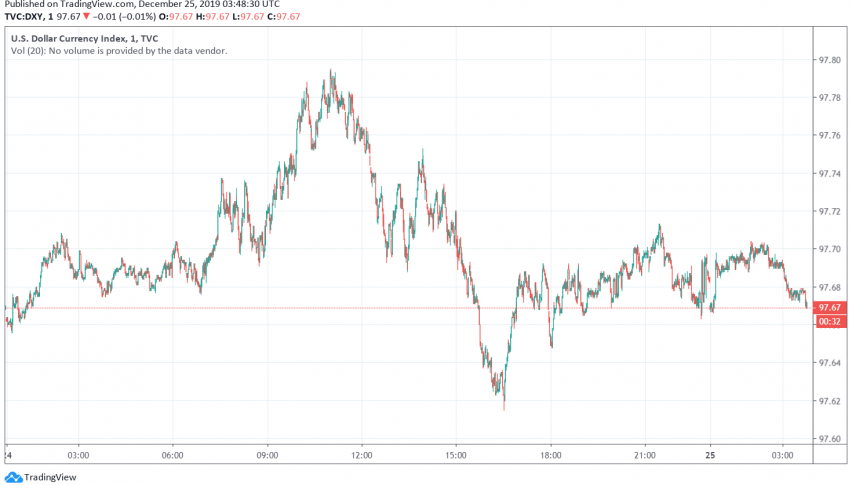 US Dollar Remains in Favor as Markets Close for Holidays

On Christmas day, the US dollar is trading strong against its major peers as expectations for the phase one trade deal between the US and China and rising hopes for continued growth in the US economy support the greenback. At the time of writing, the US dollar index DXY is trading at around 97.67.

Amid thin volatility in markets during the holiday season, markets continue to trade on optimism for the partial trade agreement that the US and China are expected to sign shortly. Given that the trade war has dominated the market sentiment for most of this year, positive developments have helped lift the mood considerably and bring some cheer towards the end of the year.

The US dollar is also trading bullish against other major currencies worldwide on reinforced expectations for the US economy to maintain its longest expansion on record, following recent upbeat economic data releases from the US. Moreover, rising concerns about the possibility of a no-deal Brexit have also served to weaken the Pound, causing more traders to turn towards the dollar instead. 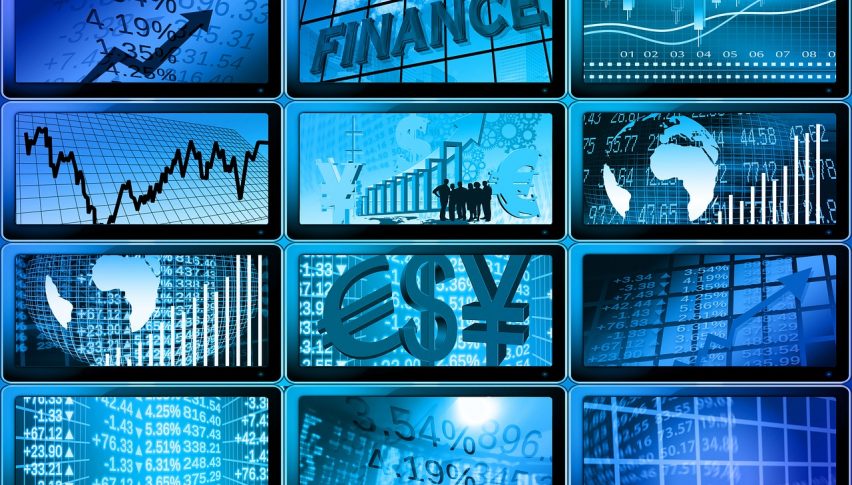 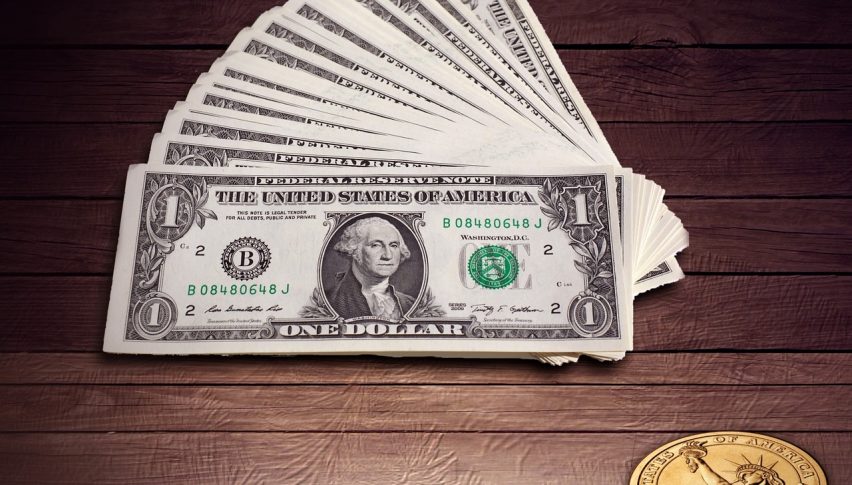 Phase One Trade Deal to Have Limited Impact on US Economic Growth: Reuters Poll
22 hours ago 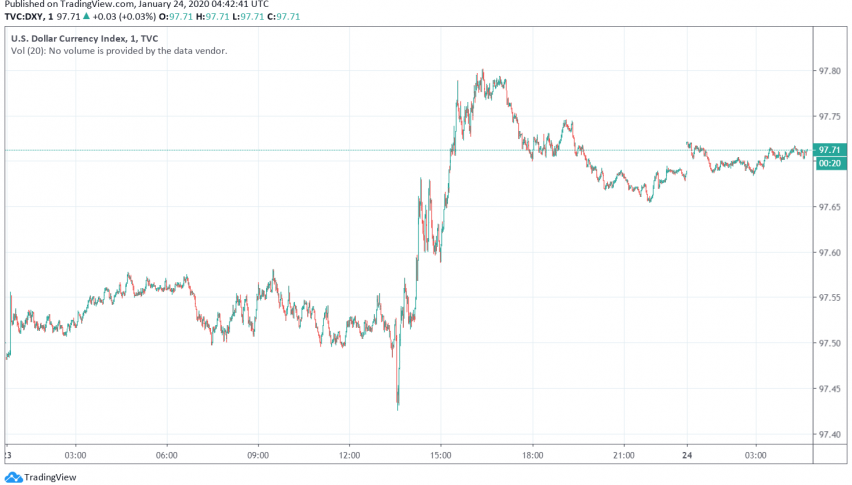