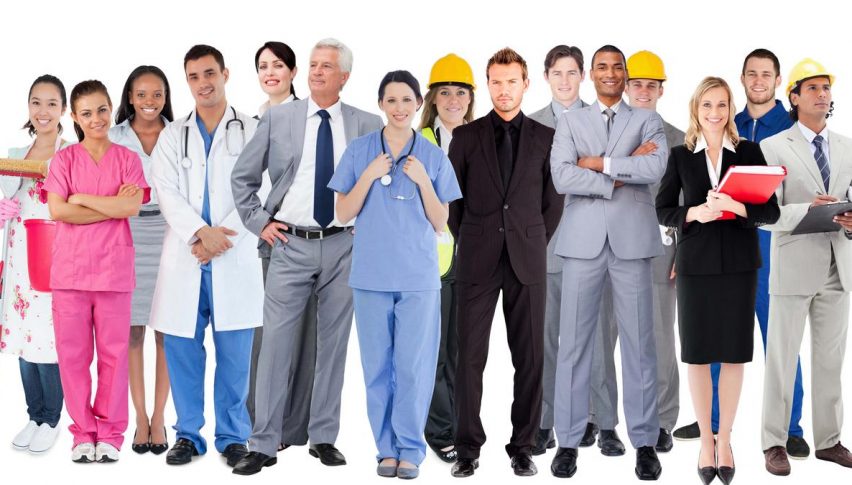 The service sector is a better shape than manufacturing globally

The services industry in China grew at a slower pace in December than in November, even as new orders picked up. China’s Caixin General Services PMI slid lower to 52.5 in December from 53.5 in the previous month, but remained above the 50-threshold indicating expansion.

The services sector is a major contributor to China’s economic growth, accounting for more than half the economy. Business confidence among the services sector fell to the second-lowest level ever recorded over the slowdown in China’s GDP as a result of the continued trade war with the US.

New business continued to expand but the pace of expansion slowed to the lowest level in four months. On the positive, sales increased at the fastest pace seen since September on the back of rise in new orders, new product offerings and better marketing.

China’s overall composite PMI, which includes both the manufacturing and services sectors, also slowed to 52.6 in December from 53.2 in the previous month. Markets are anticipating an uptick in new export orders once the phase one trade deal between the US and China gets signed next week.