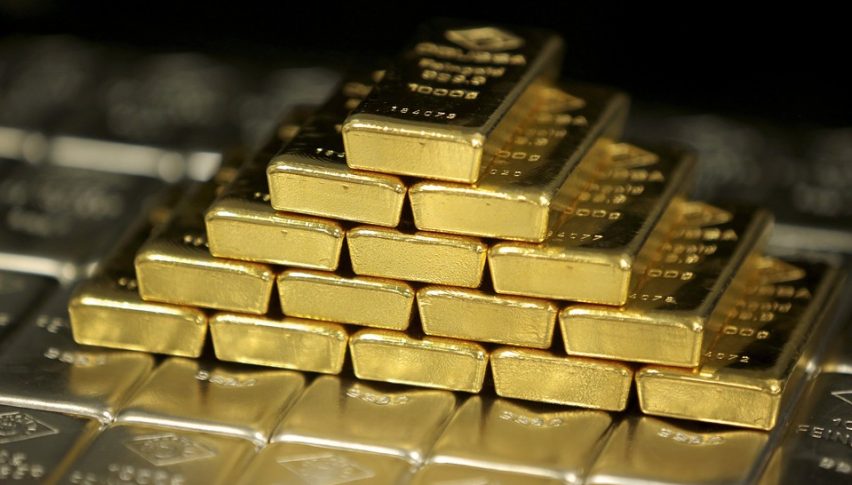 In publicly traded markets, GAPs in asset pricing are typically tested. Today’s trade of February gold futures has been a textbook example of this phenomenon. Due to a potentially explosive situation in the Middle East, gold opened Monday’s session GAP up; since then, price has tested the GAP and is now driving higher.

For February GOLD, the past month has been dominated by the bulls. Since 1 December 2019, gold has rallied nearly $100 per ounce. In addition to institutional year-end pattern diversification, impeachment, Brexit, and Middle East tensions have brought more bidders to the bullion table. So, what is next for gold? No doubt about it, the uptrend is alive and a long side bias is warranted. Let’s dig into the technicals and see if we can identify a trade or two.

This morning’s action in the gold markets has been a bit disjointed. However, following an early session test of the opening week GAP (1556.6-1562.3), values are back on the bull.

Here are the key levels to watch in this market:

Bottom Line: Earlier, the ISM Non-Manufacturing PMI was released to the public. The figure came in above expectations (54.5) at 55.0. In addition, the U.S. Trade Balance shrunk by $0.7 billion month-over-month. Both of these numbers should have prompted at least a little selling in bullion ― this has not been the case.

As long as Monday’s high at 1590.9 remains the short-term top of this market, buying in from just above the 38% Fibonacci retracement at 1547.1 isn’t a bad way to play the action. With an initial stop loss at 1544.6, this trade produces 25 ticks on a standard 1:1 risk vs reward management plan.