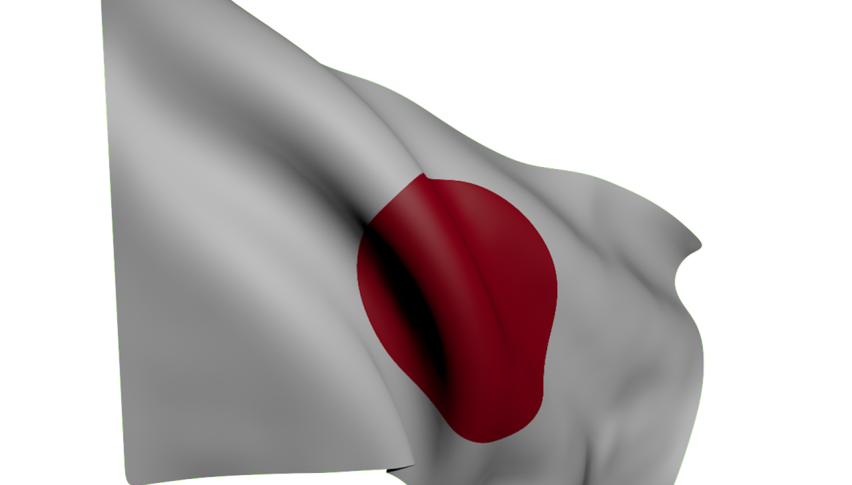 The services sector in Japan contracted at the fastest pace in over three years during December as a result of weakening in domestic and overseas demand. The Jibun Bank Japan Services PMI declined to 49.4 in December from 50.3 in November and a prelim reading of 50.6, falling below the 50-threshold indicating contraction.

A weakness in demand had weighed on business activity in the Japanese services sector, driving this sector into contraction. New business from overseas contracted for the first time since June, even as new work increased at a subdued pace.

The recent sales tax hike in October as well as the typhoon in October have also contributed to this contraction in December. Higher costs for fuel and labor caused an increase in input costs but output costs witnessed a slight decline for the month of December.

On the positive side, however, the rate of job creation in the services sector in Japan was the fastest seen since six months. In addition, the mood among companies remains upbeat, with surveyed firms anticipating an increase in business activity over the next 12 months.

Buying EUR/USD at the 50 SMA, As US Services and Manufacturing Improve
3 days ago