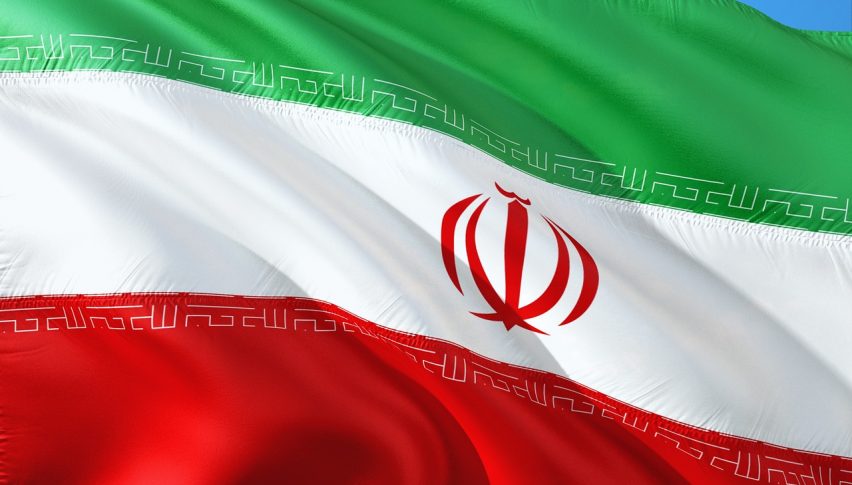 The simmering down of tensions between the US and Iran appears to have been shortlived, after reports of an Iranian attack on a US base in Iraq.

The news has sent equity futures falling while GOLD continues on its bull run. The attack comes in response to the US killing of General Qassem Soleimani by American forces last week.

Iran has come out and confirmed the attack, which will now be the dominant theme through the trading day. As the situation escalates, the relief rally that we saw on Monday, might not repeat itself.

Clearly, the main focus of today’s session will be on the fallout from the missile strikes. However, there is also some key US data worth watching.

Today we get the ADP employment number, which is the private survey and a preview of Friday’s jobs report.

We are expecting 160K new jobs to have been created last month in what has been a strength of the US economy of recent times. But let’s remember, last month we saw a poor ADP number and a very strong non-farm payroll result, so these are not always highly correlated.

The NZD/USD has been under significant pressure and has sold off sharply in recent sessions. We’ve run into support though and are now long looking for the bounce.

The USD/CAD has been incredibly volatile around the 1.3000 level. We are watching closely for a possible short entry.

BTC has charged through the $8,000 level in what has been a big few sessions for the leading crypto.

The move came in response to the Iran conflict as we also saw sharp moves in GOLD and WTI.

While there is some correlation there, I would suggest it wouldn’t be that strong, so I would be cautious to be looking at a long position into this rally.