GBP/USD Could Gain Over 3% in 2020 if Brexit Goes Off Well: Reuters Poll - Forex News by FX Leaders 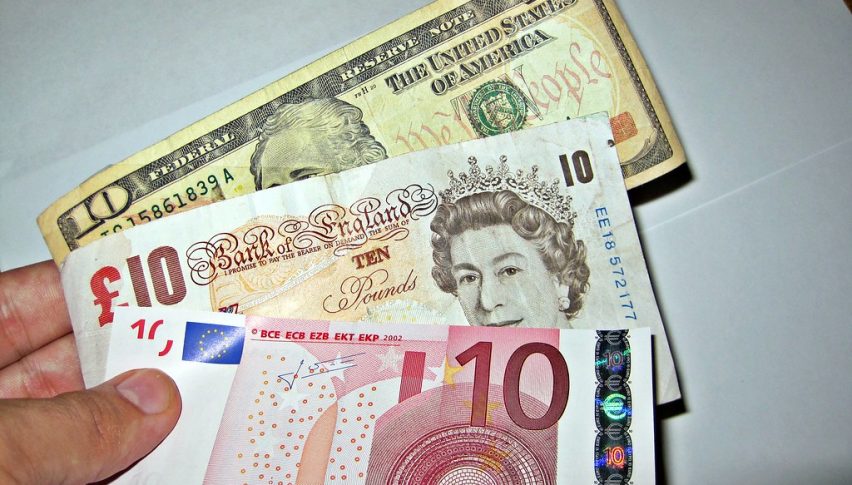 GBP/USD Could Gain Over 3% in 2020 if Brexit Goes Off Well: Reuters Poll

A smooth Brexit process and interest rate differentials could cause the Pound to rally against the US dollar this year, according to a recent Reuters poll. Economists expect GBP/USD to gain more than 3% in 2020 if Brexit takes place in an orderly manner.

Brexit uncertainties have caused significant volatility in the Cable ever since the 2016 referendum, especially in recent months following Boris Johnson becoming the UK PM. His recent victory in the general elections drove optimism and caused GBP/USD to soar but news of his insistence on a hard deadline for the end of the transition period have kept this pair under pressure since then.

On a positive note, economists polled expect GBP/USD to strengthen to 1.32 once Britain leaves the EU at the end of this month, and if negotiations progress well, it could go up to as high as 1.35 by the end of 2020. This pair could also be influenced by central banks’ monetary policy decisions this year, with the Fed opting to keep rates steady through this year, while the BOE could hold rates steady until at least 2022.