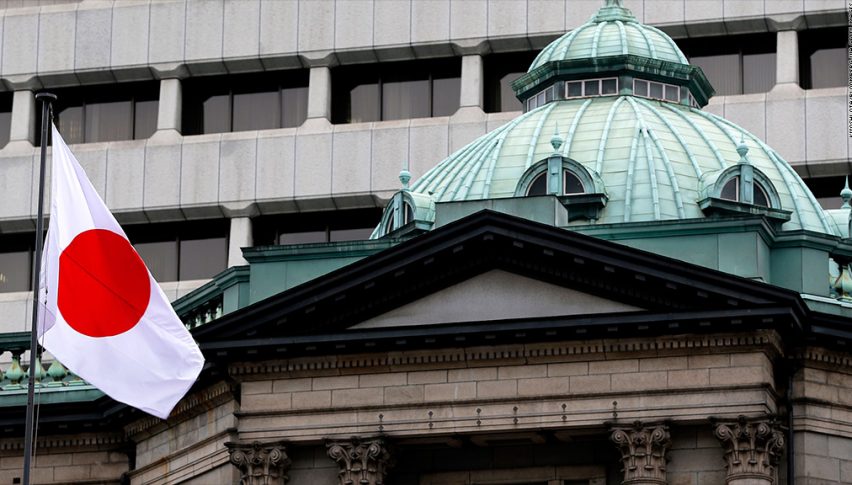 Over half of the economists surveyed by Reuters recently indicate that BOJ’s negative interest rates have not done much to boost the Japanese economy or prices. The Bank of Japan has held interest rates in the negative territory and its monetary policy ultra-loose for several years in a bid to tackle weak inflation.

41 out of 58 economists who participated in the survey revealed that the BOJ’s negative rates had not helped the economy and prices. In a separate survey, economists had forecast that the BOJ is likely to hold its monetary policy steady and possibly revise its economic growth forecasts higher at this week’s meeting.

In addition, a majority of the economists also expect the BOJ to start tapering off its stimulus efforts, by as soon as next year. 67% of economists polled expect the BOJ to being withdrawing stimulus, slightly higher than the 61% who felt this could be the next step in the previous survey last month.

A similar approach has also come under fire in Europe where the Swiss National Bank has kept rates negative and monetary policy loose for several years now. For now, only 33% of economists expect the BOJ to further expand their stimulus efforts, against 39% who felt so in December’s survey.