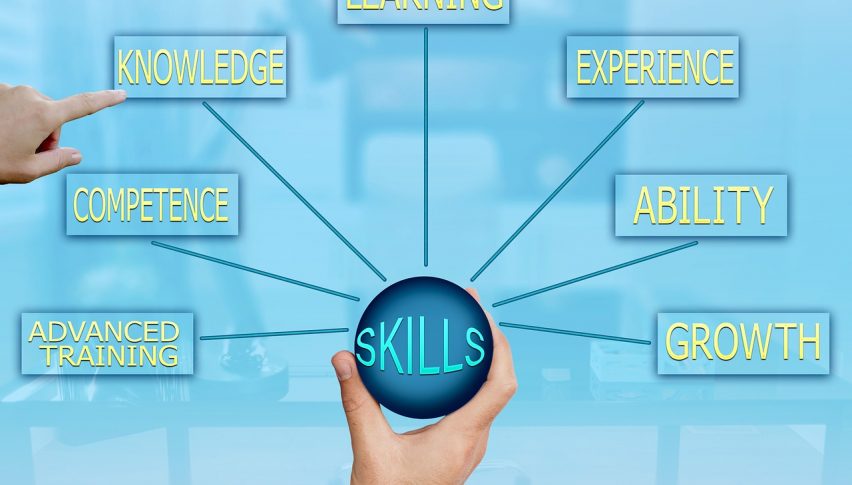 A recent survey by the BCC and Totaljobs reveals that there is a deficit of critical skills among the UK workforce as a result of the uncertainty on post-Brexit UK’s immigration policies. Even though 55% of companies surveyed wanted to hire new staff, 72% of them found it difficult to find skilled workers to fill the open positions.

According to BCC’s director general Adam Marshall, “As the UK forms new economic relationships with the EU and partners across the world, businesses also need clarity on who they can recruit. As things stand, businesses don’t know who they can hire, and under what conditions, from New Year’s Day 2021.”

The sectors hardest hit by the skill shortage include construction (79%) and hospitality (77%), and companies have indicated that the shortage is unsustainable for their operations in the long run. Companies are keen to have the government officially address this issue when it presents the budget in March, and even consider reviewing its Apprenticeship Levy to offer firms greater capital that can be invested in training their workers.

After several years of uncertainty plagued by Brexit concerns, businesses in Britain want to look forward towards expansion and economic growth. This will drive companies to increase their hiring plans, which could make the issue of skill shortage more profound in the coming months.