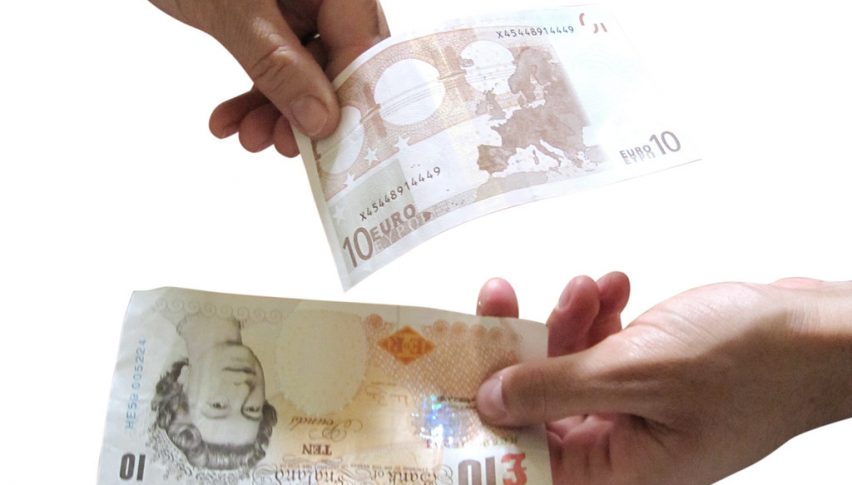 US Government to Act Tough Against Potential Currency Manipulators

The US Commerce Department has put the final touches to a new rule which will allow the government to penalize countries who it thinks are involved in undervaluing their currencies against the dollar. This rule will let the US impose anti-subsidy duties on products imported from such countries that can be deemed as currency manipulators.

This latest step is likely to turn into a thorn on the side of the next round of trade negotiations with China as the US has previously accused it of manipulating its currency to maintain its upper hand in international trade. Although the US government officially called off this tag just before the phase one trade deal got signed, there are worries that if trade talks fail to make progress, the US could use this new rule against China.

The new rule has been created after both parties called for the use of existing laws to check unfair, existing foreign currency practices. In addition, the rule will empower the Trump administration in its attempts towards correcting trade imbalances with nations around the world.