Germany to Experience Recession Due to Coronavirus? - Forex News by FX Leaders 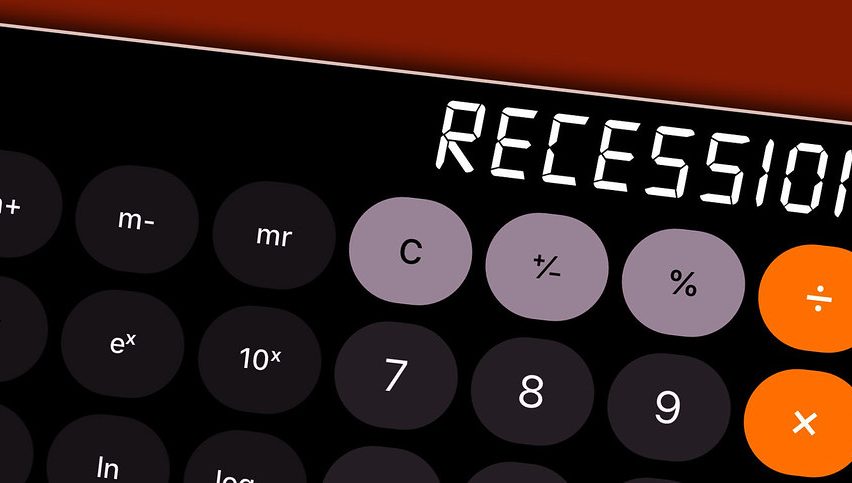 Germany to Experience Recession Due to Coronavirus?

A recent study by Deutsche Bank Research reveals that German economy could experience a recession in 2020 as a result of the coronavirus outbreak. This is because Germany is an export oriented economy which enjoys a strong trade relationship with China.

A prolonged economic slowdown in China, given by the virus outbreak can depress domestic consumption in the country and cause it to reduce imports of goods from other countries including Germany. Last year, Germany’s key manufacturing sector already experienced a significant slowdown on account of the growing trade tensions between the US and China which resulted in slowing of economic growth in China and reduced the demand for German cars in the country as a result.

However there is a possibility of improvement in the second half of the year if we outbreak peaks soon and China is able to recover swiftly. Prior to news about the outbreak, there were expectations that economic growth in Germany could stabilize this year. Germany is due to publish its GDP report at the end of the week which should give a clearer picture of the possible impact of coronavirus on its economy.