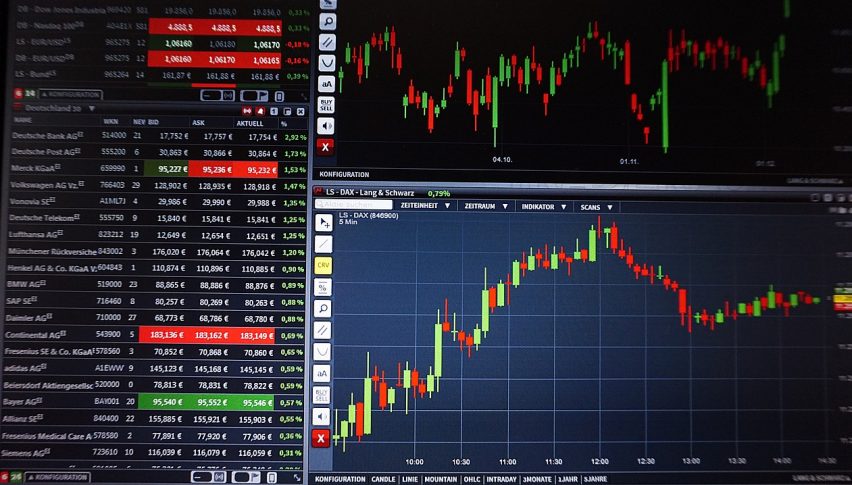 The U.S. CPI Report For January Is In...

In comparison to the action of the past week, we have seen muted participation on Wall Street. At the midpoint of the U.S. session, the DJIA DOW (-84), S&P 500 SPX (-3), and NASDAQ (-9) are in the red. One of the reasons for the lax attitude toward stocks is today’s mixed U.S. CPI report for January.

Since June of 2019, Jerome Powell has consistently addressed his and the FED’s concerns over lagging inflation. Since then, a series of aggressive rate cuts was supposed to remedy the situation. So, have the FED rate cuts been effective? According to this morning’s CPI numbers, the jury is still out. Below is a look at the hard data:

In short, aggregate CPI for January is down month-over-month. This suggests that lagging inflation continues to be a near-term problem. However, Core CPI is up monthly and holding firm yearly. So, one can make the case that core inflation is ticking higher, albeit at a rather slow pace.

Since late-November 2019, the USD/CHF has been on an express elevator down. Rates have fallen from above par to establish a 2020 low near .9600. Given the geopolitical uncertainties surrounding Brexit, international trade, and Trump’s impeachment, the Swissy’s performance should come as no shock.

For the near future, there are two levels on my radar for the USD/CHF:

Bottom Line: The 38% Macro Wave Retracement (.9770) is currently the key level in this market. It is taken from November 2019’s high (1.0023) to January 2020’s low (.9613). As of this writing, rates have eclipsed this level and are challenging the intermediate-term bearish trend’s validity.

Forex Signals Brief for February 8: USD Resumes the Course After Powell Leaves It to the Data
25 mins ago