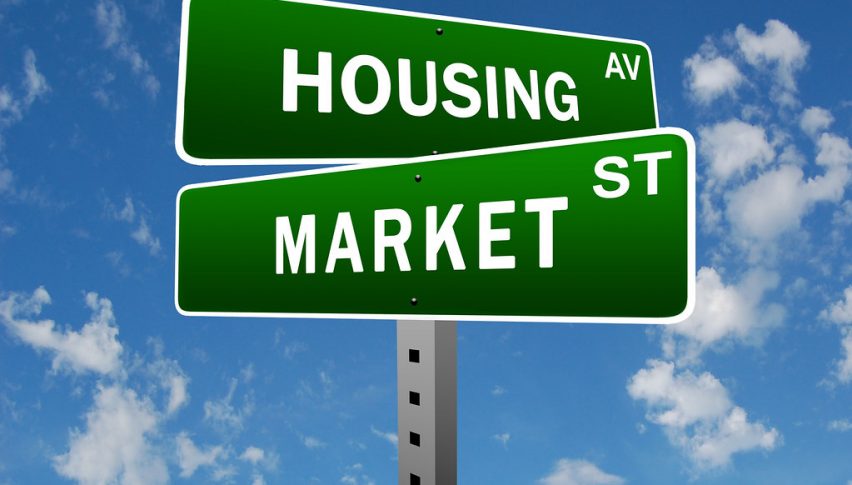 Housing Market in the US Performs Better Than Expected in January

Homebuilding activities in the US witnessed a weaker than expected decline during January even as homebuilding permits soared to the highest levels in 13 years. The improvement in the housing market is likely to keep economic growth in the US supported in the near future.

Housing starts fell by 21.4% YoY to a seasonally adjusted 1.567 million units in January after rising higher for three consecutive months. Economists had forecast this figure to fall to 1.425 million units instead.

Meanwhile, building permits grew by 9.2% to 1.551 million units in the month of January, as both single and multi family housing rose higher. The housing market in the US contributes to around 3.1% of the country’s GDP.

In more promising news about the US economy, producer prices rose at the fastest pace in over a year during January to 0.5%, another key indicator that supports the Fed’s plans to hold interest rates steady through 2020.

Has the USD Reached A Top?
1 day ago