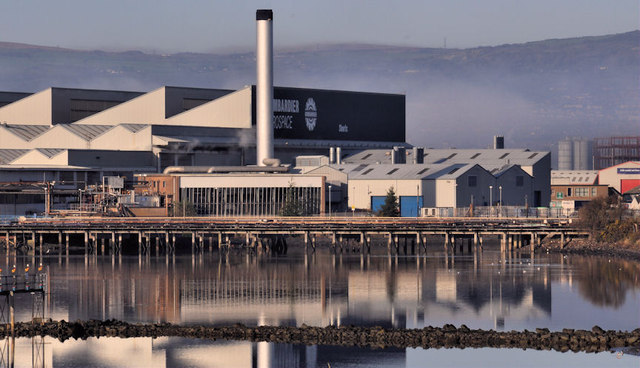 Ireland’s manufacturing sector experienced growth for the second consecutive month during February on account of a rise in overall output as well as new orders received. The AIB IHS Markit Manufacturing PMI slipped slightly lower to 51.2 in February from 51.4 in January, but remained above the 50 threshold indicating expansion.

While output and new orders rose higher in February from the previous month, employment in the sector witnessed a contraction. Future expectations for output eased from 72.3 to 66.5 amid rising worries about Brexit-related uncertainties as well as the recent coronavirus outbreak.

However, according to AIB’s chief economist Oliver Mangan, the mood among Irish manufacturers remains cautious on account of several challenges influencing the sector as well as Ireland’s economy as a whole. The political climate in the country remains a little unclear as the recent elections failed to reveal a clear winner and analysts expect that it could take weeks or even months for the formation of a new government to conclude successfully.