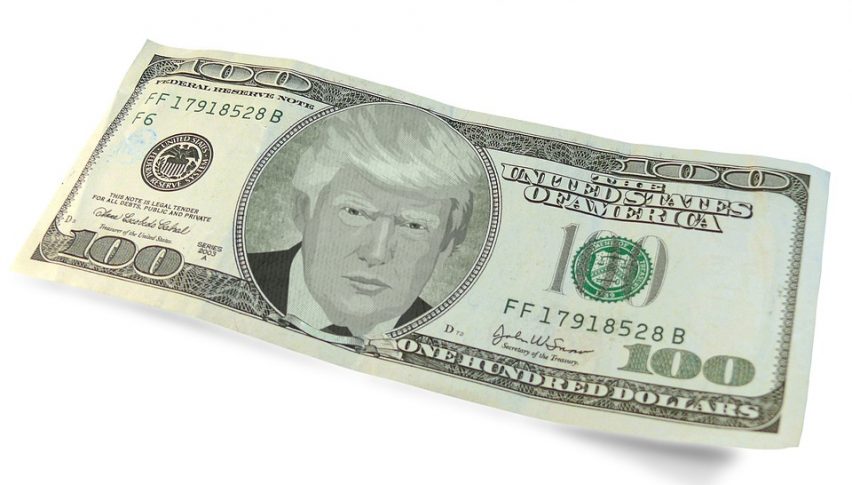 Ahead of the start of trade negotiations between Britain and the US, British trade minister Liz Truss would like the US to remove retaliatory tariffs that were imposed on some of its goods in the aftermath of the aircraft subsidies issue with the EU. The removal of such tariffs, at least to some extent, would serve as a goodwill gesture and set the stage towards fruitful negotiations as both countries attempt to finalize a free trade agreement after Brexit.

On Monday, Britain revealed the mandate for the trade discussions with the US even as PM Boris Johnson repeated his interest in driving a hard bargain towards an ambitious trade deal. Although Britain wants to increase its trade relationship with the US after leaving the EU, it refuses to allow US access to its health sector and the NHS and is not keen to compromise its food standards, both demands the US has previously put forth.

So far, the US has expressed a positive tone towards the upcoming trade negotiations with a spokesperson for the US Trade Representative’s office reacting to the mandate by stating, “The United States remains committed to negotiating an ambitious trade agreement with the United Kingdom that is good for both countries.”