China’s President in Wohan today, Is A Positive Sign for Markets - Forex News by FX Leaders 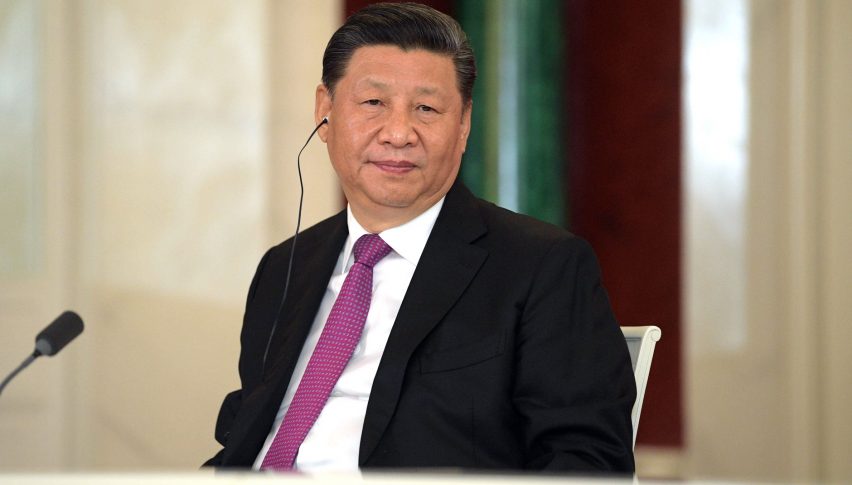 China’s President in Wohan today, Is A Positive Sign for Markets

President Xi is taking a leap of faith in Wuhan
The Chinese economy has been taking a hit due to coronavirus,which comes after a two-year long trade war. Chinese officials were trying to hide the virus outbreak in December, and later they tried to hide the effect of it on the economy. But, the recent data has showed it all.
But, they are taking the situation under control. Today, the Chinese president Xi Jinping was in Wuhan for a visit today and when you see such a symbolic move – sort of like an army general taking his victory lap over a conquered land – then there is little chance that the current lock-down in Hubei will last for too long.
As such, Hubei will slowly go back to normality soon enough and we are already seeing early signs of that as seen here with the city of Qianjiang.
The sentiment has improved today, but this is also partly due to Donald Trump’s comments yesterday that US will introduce a ‘dramatic’ US economic plan. I don’t know what the plan is, but the comments have been enough to improve the sentiment already.
Check out our free forex signals
Follow the top economic events on FX Leaders economic calendar
Trade better, discover more Forex Trading Strategies
Related Articles