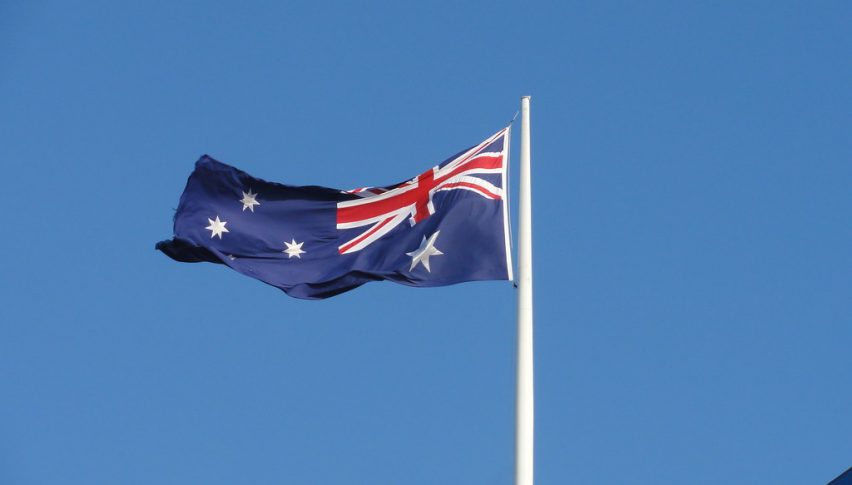 The Australian government and the RBA have committed to embark on more stimulus efforts to safeguard the economy from a possible recession driven by the global coronavirus pandemic. Earlier today, the RBA surprised markets with yet another emergency rate cut and announced its first ever round of QE.

The central bank now maintains its rates at a record low 0.25% and has even assured that it will offer AUD 90 billion worth of lending to banks. In addition, the RBA plans to keep 3-year Australian yields at around 0.25% by starting purchases this Friday.

Meanwhile, the government announced AUD 15 billion worth of loan support for small and medium lenders. The additional measures have been announced as the country tries hard to prevent its economy from slipping into recession for the first time in nearly 30 years.

So far, Australia has confirmed around 600 cases of infection from coronavirus and six dead. The health crisis has raised concerns of possible rise in unemployment and an impact on business and consumer sentiment.