What’s Keeping UK Stock Markets Under More Strain Than Others?

All Eyes Are On The Senate As Stimulus Approval Weighs In The Balance.

UK stock markets have been performing poorly in recent times over growing worries about the coronavirus pandemic and whether the measures taken by the government would prove adequate. While this is a trend being seen across major stock indices around the world, stocks in the UK have added pressure due to ongoing Brexit uncertainty with Britain-EU negotiations being postponed.

When compared to their European counterparts, Britain’s FTSE 250 has experienced a sharp fall over the past month. Since February 19, it has lost around 43% of its value while the FTSE 100 has seen a decline of 33%. In comparison, pan-European STOXX 600 has experienced a 36% fall during the same period.

British stocks have also performed worse than stocks in France, Spain and Italy, countries that have reported far more coronavirus cases. Analysts worry that the steep decline could also be fueled by traders’ concerns that stimulus measures being undertaken by the British government and central bank are not adequate.

In addition, stocks in Britain also have to grapple with a weakening pound in the wake of the coronavirus crisis. A mad rush towards the dollar has sent GBP/USD to multi-year lows, and the currency is expected to trade under pressure for some time to come, compounding problems in British financial markets.

The Bullish Trend in Danger for GBP/USD, After UK Retail Sales Turn Negative in May
3 days ago 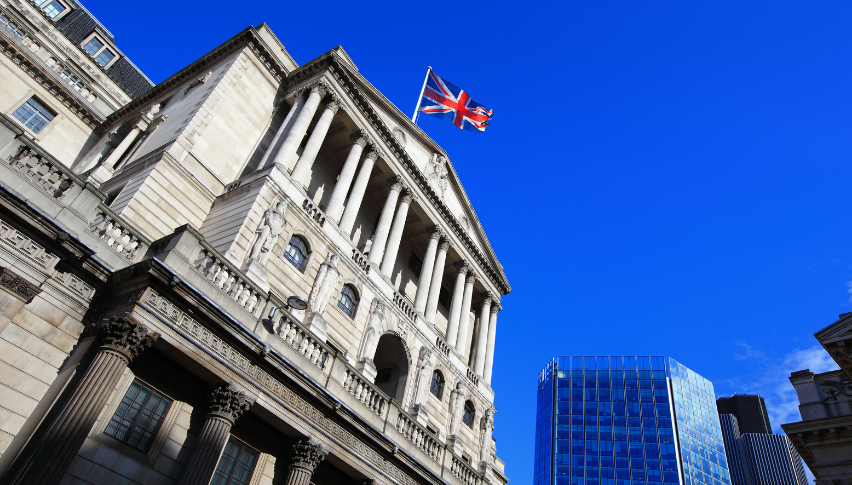