Will the BOE and Government Do More For the British Economy? - Forex News by FX Leaders 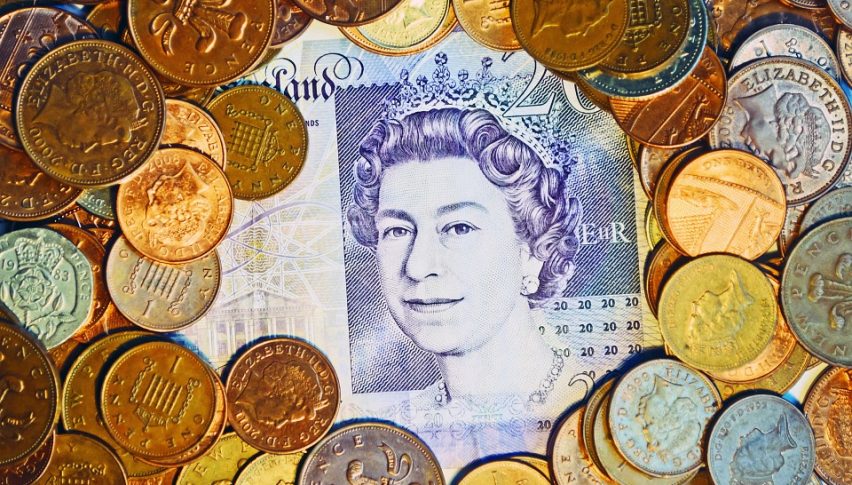 Will the BOE and Government Do More For the British Economy?

Even as the US government gets ready to roll out massive fiscal stimulus measures to protect its economy, the Bank of England is expected to coordinate with the government to explore more opportunities to support the British economy. The BOE has already announced two emergency rate cuts and committed to additional bond purchases, but could announce more moves at its monetary policy meeting later today.

This will be the new governor Andrew Bailey’s first official meeting, but he has taken over at a highly tumultuous time and already been at the forefront of major steps. Although, he has assured markets that the BOE will not cut rates beyond the present level of 0.1% and take them into negative territory.

There is, however, an expectation that the central bank could increase the scope of its QE program to lend further support to the economy. Even though the BOE and the government have announced several stimulus measures, markets remain concerned about Britain’s large current account deficit and are unconvinced about how effective they will be in avoiding a recession.

In addition to the official BOE meeting, traders can also keep an eye out for finance minister Rishi Sunak’s speech. Sunak is expected to offer insight about how the government could provide support to the high number of self-employed people in Britain who have been directly or indirectly impacted by the coronavirus pandemic.