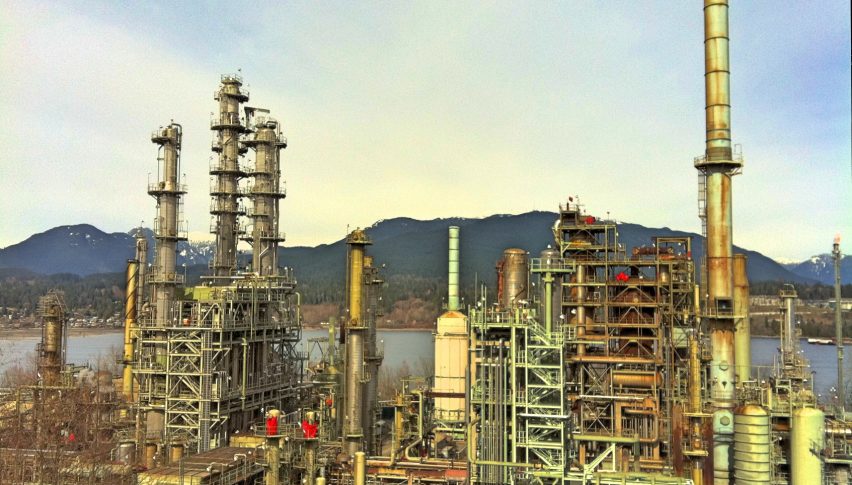 Oil Supplies Are Down According To The EIA.

The lockdown continues to impact the global financial markets and keeps the trading volume and volatility thin. The US dollar was a bit firmer on Wednesday, amid its safe-haven standing. Traders seem to safeguard themselves against what is likely to be one of the most severe economic contractions for decades.

On Tuesday, the US Fed grew the capacity of dozens of global central banks to obtain dollars through the coronavirus trauma by letting them exchange their holdings of US Treasury securities for overnight dollar loans.

For Eurozone, most of the figures are expected to perform badly in the wake of ongoing coronavirus issues, and it may pressure the single Euro and drive more selling in it.

EUR – German Final Manufacturing PMI – The data will be released at 7:55 GMT by Germany, which is one of the biggest business hubs of the Eurozone, but it’s been struggling with the manufacturing figures.

The economy is expected to show a slight dip in PMI figure from 45.7 to 45.6, which is likely to support the single currency Euro.

Although it’s below 50, it may not place any significant impact on the market as speculators have already priced in the 47.3 figure. By any means, if the number crosses 50, we may see some great price action in the Euro today.

This data provides an early look at employment growth, usually two days ahead of the government-released employment data that it’s designed to mimic. Source changed series calculation formula in February 2007, December 2008, and November 2012 to better align with government data.

The Automatic Data Processing, Inc. is expected to release a major dip in employment change from 183K to -150K in March. Job creation is an essential leading indicator of consumer spending, which accounts for a bulk of overall economic activity. Weaker data may drive bearish sentiments for the upcoming US NFP figures, which are due on Friday. The global lockdown is likely to cause a major dip in the unemployment rate and that’s already been priced in, so traders may not trade this economic data as a surprise.

Good luck today, and see you soon with the next update!